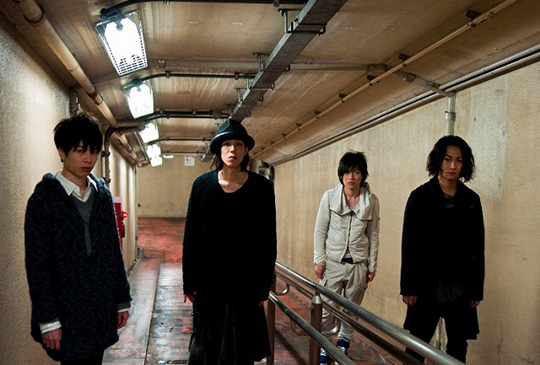 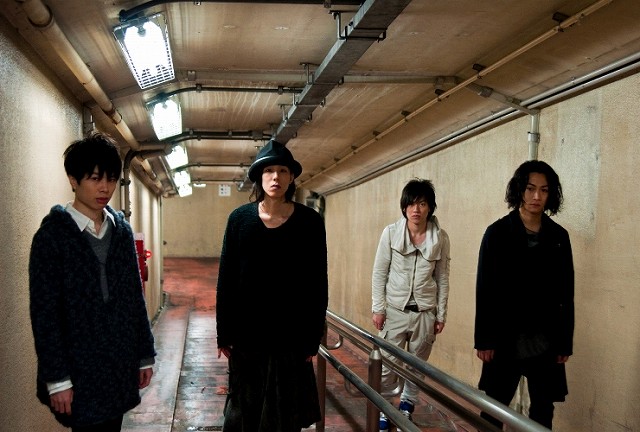 “illion,” a solo project by Yojiro Noda (vocalist/guitarist of RADWIMPS), is releasing the first album “UBU” on 2/25/2013 in UK. This album will also be released in various countries after the UK release. Further release dates and details will be updated at a later date.

Soon after the release of the first album, illion will perform a stage at O2 Shepherd’s Bush Empire on 3/16/2013 and participate in “TOKYO ROCKS 2013” to be held at Tokyo Ajinomoto Stadium in May.