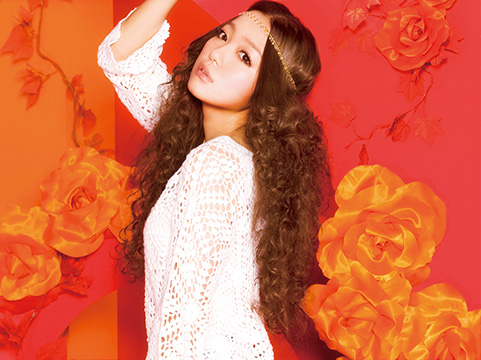 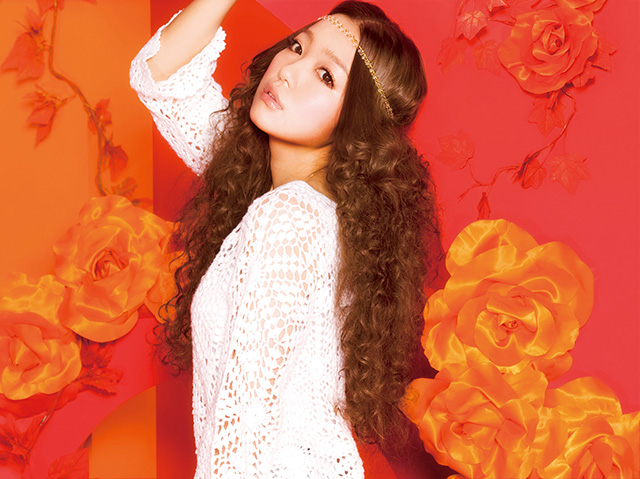 The final live of Nishino Kana’s nationwide tour “Kanayan Tour 2012~Arena~” was held on 11/24/2012 at Saitama Super Arena in great success. This tour kicked off on 10/13 in her hometown Mie prefecture at Sun Arena and continued on touring 6 locations around Japan. This tour staged 9 lives with an accumulative audience of 100,000.

She also made an announcement that she will be holding overseas lives for the first time in the spring of 2013. Her very first overseas live will be held on 3/30/2013 at the National Taiwan University Gymnasium in Taipei. She will then hold another live in Hong Kong on 4/6/2013 at the KITEC Star Hall. More information will be updated on her official website at a later date, so stay tuned!