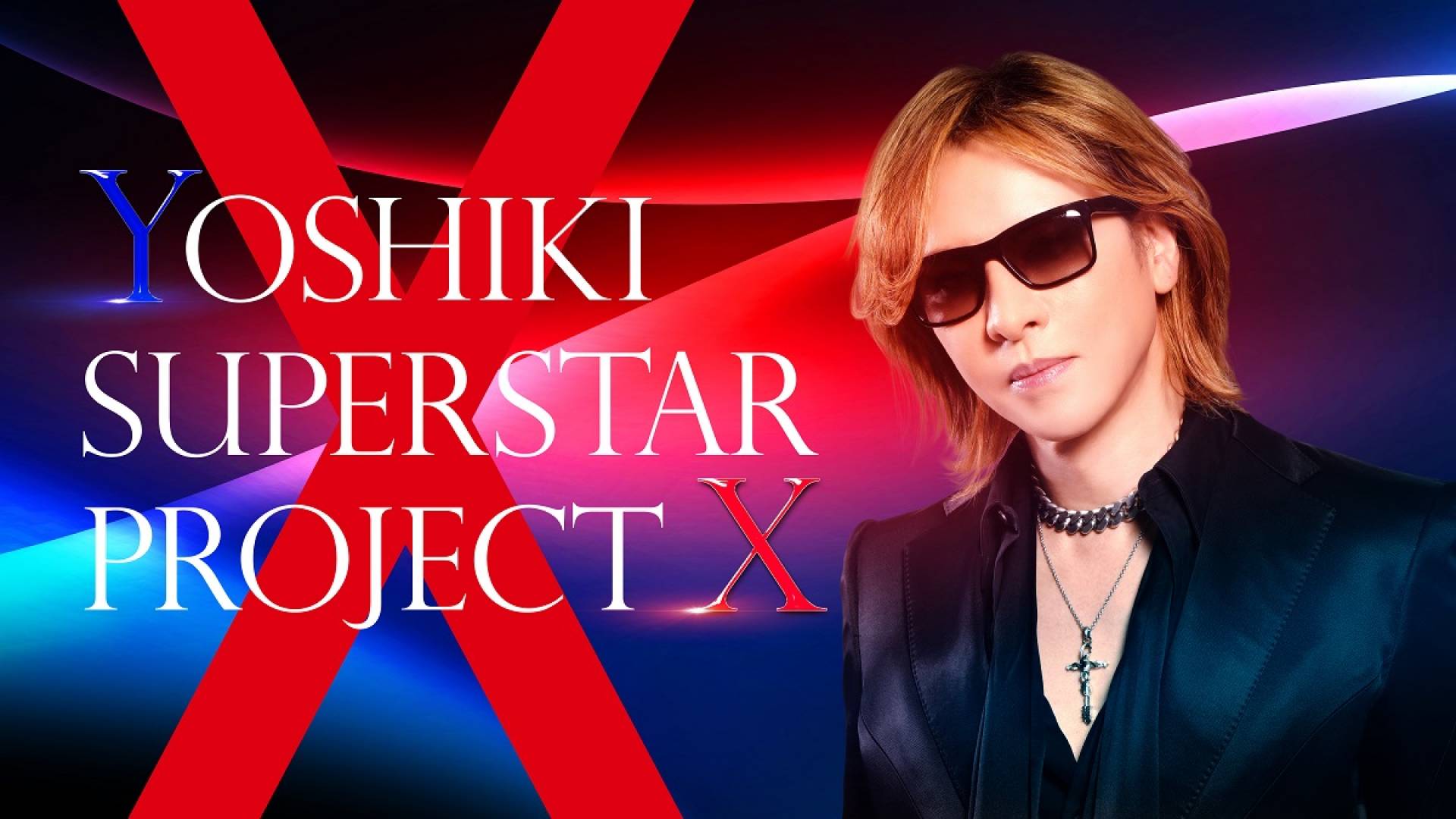 During an online meeting on March 31st between YOSHIKI and NTV audition staff that was broadcast live on YOSHIKI CHANNEL, they discussed receiving about 1,000 applications in a single day, and also touched on messages they were receiving such as “the application period is too short” and “I’m not sure what kind of video to take”. In response, YOSHIKI brought up the idea of an additional call for applications.