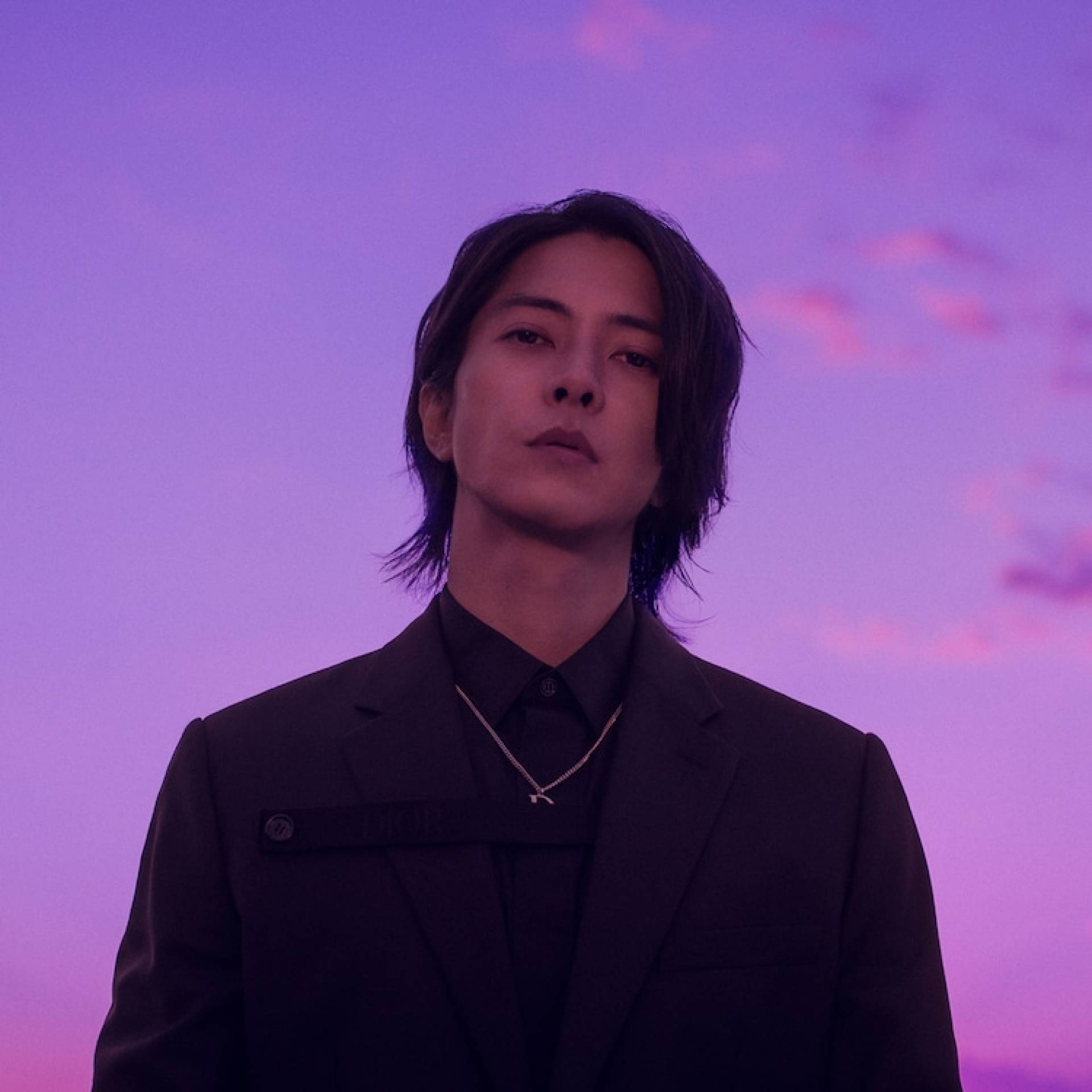 The title track, Face to Face, was produced by UTA, and it is said to express the feeling “in these times where things that used to be normal are being threatened, if you have one thing that’s truly precious to you, you don’t need anything else”. The single also includes the B-side Beautiful World, which was used in a commercial for the cosmetic brand HADA NATURE.

The single has been released both digitally and in three physical versions. The limited edition includes an 8-page booklet and a DVD with music videos for both tracks, as well as footage of the songs from TOMOHISA YAMASHITA First Online Live “Beautiful World”. The fan club-limited edition features a 24-page booklet instead, and it adds behind the scenes footage to the DVD. The regular edition is CD-only, but it features an exclusive remix of Face to Face by France-based DJ Vantage and instrumental versions of the two songs.