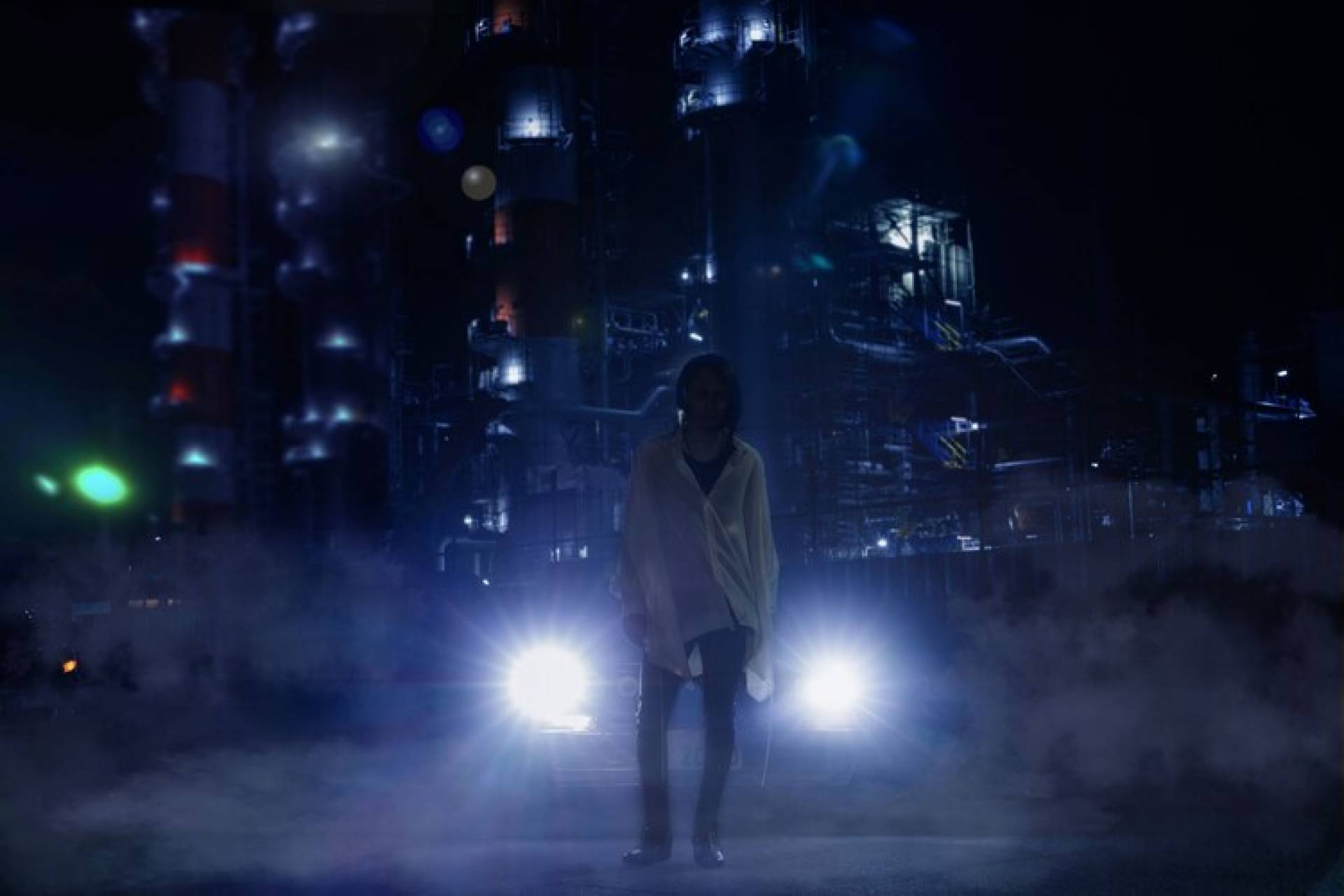 After over 20 years as a member of rock band MUCC, vocalist Tatsuro recently announced that he has launched a solo project.

Tatsuro explained that due to the combination of various circumstances, such as extra time he had due to the coronavirus pandemic and the recent departure of MUCC‘s drummer SATOchi, he decided it was a good time to strengthen his individuality through solo work. He stated that he began working on the project with Fusafumi Adachi, an ex-member of FUJIFABRIC who he has known for over a decade, entrusting him with everything from control of the budget to management tasks.