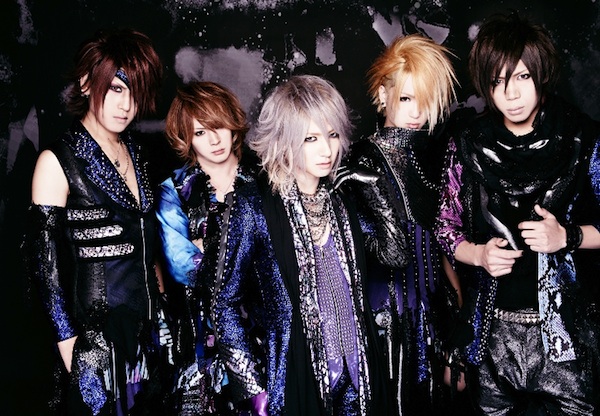 In June 2007, a group of 5 eccentric men were summoned by a secret organization by the name of Eccentric Agent. They were placed in the Special Task Force.
They completed their first task (live) on August 8th of the same year.
With their hard and eccentric sound, &, along with agents, they have been working on special missions assigned by their secret fixer.
★Tasks for 2011 and 2012!