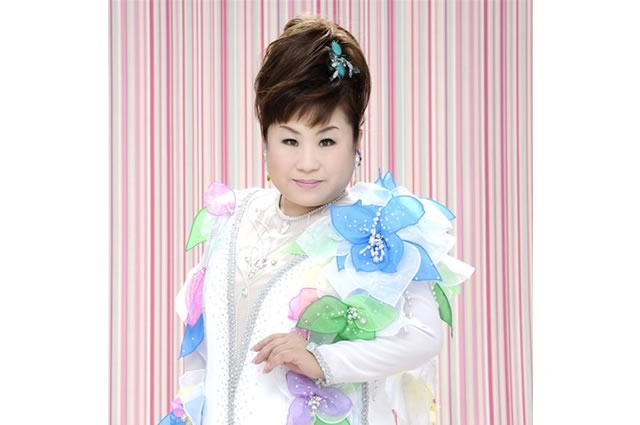 1971, wins first place in “Chibikko Nodojiman”. Her talents recognized through the show, recorded “Daichan No Kazoe Uta”, an insert song for “Inakappe Taishou”. Won ten weeks in Yomiuri TV’s “All Japan Song Championships”, and became the youngest seventh generation champion.
1972, debuted with “Kaze Ga Fuku”. Then made a stunning break with “Doutonbori Ninjyou”. In 1997, “Chindo Monogatari” sold over one million copies and became a hit.
In the last year of 20th century, participated as the final act of akagumi in “NHK Kouhaku Uta Gassen”. In dramas, appeared as the lead role in Fuji TV’s “Amakusa Kozue No Utahime Tantei”.
In 2004, sung the disney tune “Great Spirit” in the movie “Brother Bear” which Phil Collins wrote, and continued to exceed boundaries of genre.
Official Website: http://www.yoshimi-tendo.com/
Blog: http://www.yoshimi-tendo.com/yoshimi_blog.html