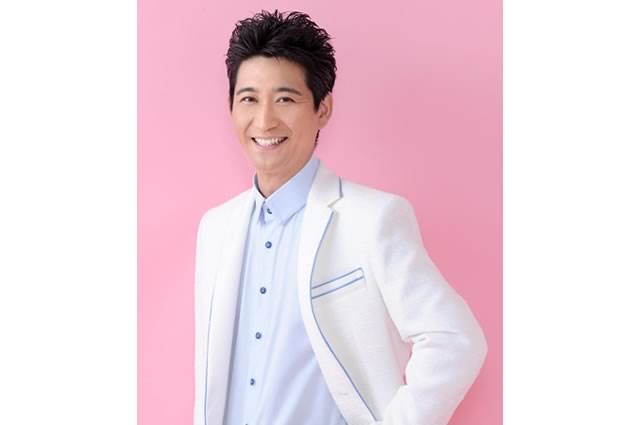 He is an “enka” singer from Abashiri City, Hokkaido. His real name is Hiroyuki Makino.
He had been performing with bands for a long time. In 1997, he appeared in the NHK-BS2 program “Nippon Oudan Karaoke Doujou” and competed in karaoke competitions at his hometown.
On April 1st, 2009, debuted with the song “Ryuhyou now Eki” from Columbia Music Entertainment. At that time, he had been an apprentice to Toru Funamura for 10 years.
His name “Hashiri” was taken from his hometown “Abashiri”, and his debut song “Ryuhyou no Eki” featured the station of Abashiri as motif.
Official Website: http://hashiriyusuke.jp/