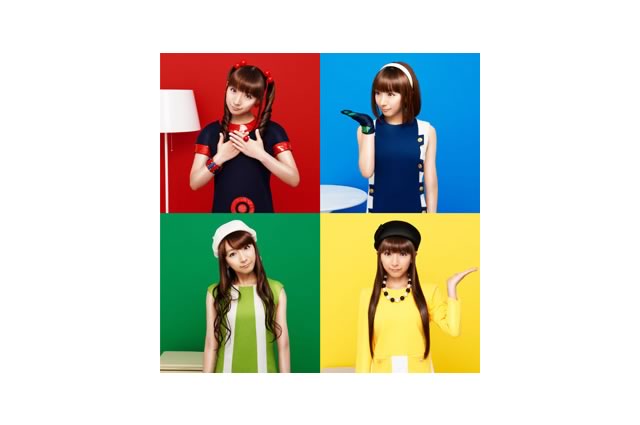 Horie Yui (Born Tokyo, September 20, 1979) is a singer and voice actress.
Horie Yui’s voice acting career debuted in 1997, when she voiced a character in the video game “Voice Fantasia”. She did minor voicing roles in animes and video games, and soon progressed to major roles in some animes that weren’t that popular. Her stardom started in 2000, when she voiced as Naru Narusegawa in “Love Hina”. Her most known roles were Naru Narusegawa, Tsukimiya Ayu, Multi and Honda Tooru.
Yui Horie made her musical debut in 1998 after singing to Pony Canon, she realised two singles before leaving. In 2001, she signed with KING RECORDS and STARCHILD.
Official Website: http://www.starchild.co.jp/artist/horie/index.html
Blog: http://ameblo.jp/horieyui-blog/
Twitter: http://twitter.com/kuronekounion