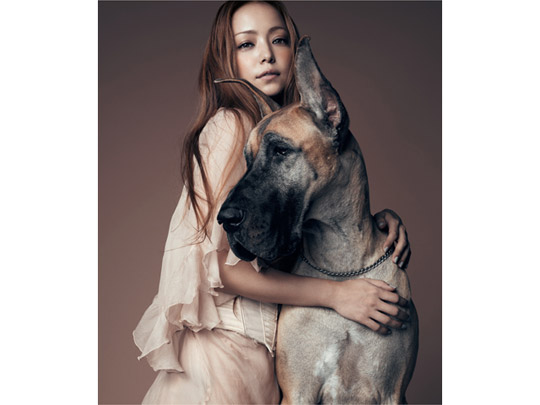 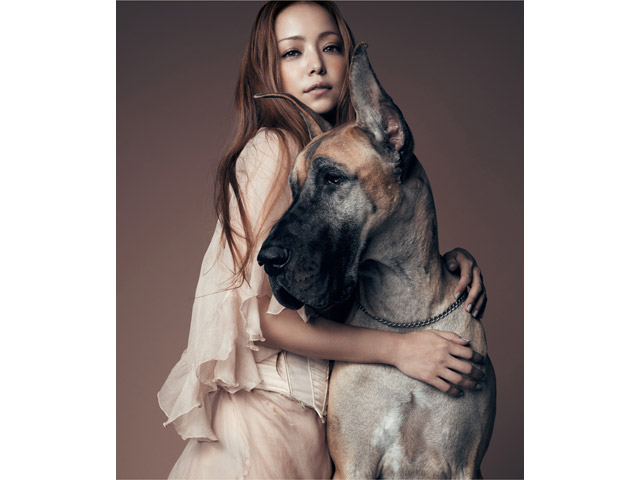 A “Gift to Give Back”- Namie Sends Her Appreciation with a FREE Download of Her New Song
The free download of Namie’s new song “arigatou (Thank You)” started on December 7th on her newly launched official facebook page as a “Gift to Give Back” at the end of this trying year for Japan following the tragic earthquake in March. Namie sang “arigatou” at the end of each of her concerts during her “namie amuro LIVE STYLE 2011” Japan arena tour that started this summer. The “a cappella” version is featured in the TV commercial for the KOSE ESPRIQUE campaign and the original version is included in her new Double-A-Side single, “Sit! Stay! Wait! Down! / Love Story” (in stores now) as a bonus track to “thank the world for their LOVE”. It was a tragic year for Japan following the massive earthquake in March but it was also a year in which the country experienced an outpour of support from within and outside the country. This song is Namie’s answer…her appreciation. It is a gift from Namie, to give back, to the world… and to the people.
Namie Amuro Official facebook URL
http://www.facebook.com/NamieAmuroOfficial