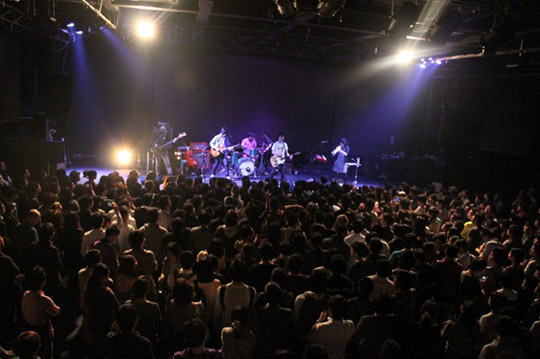 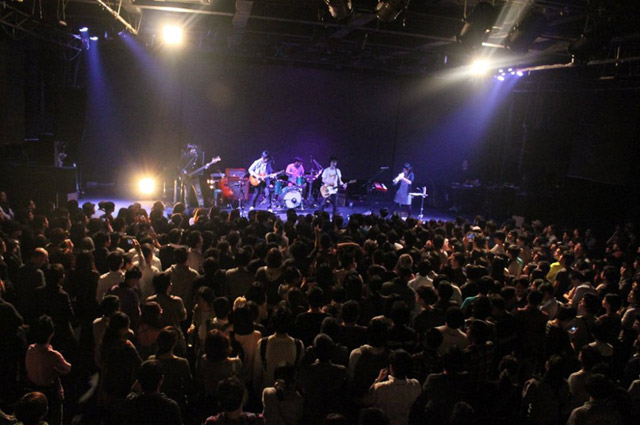 Quruli recently had tour lives in Korea on 11/27 and in China on 11/29. Their live on 11/27 was the very first solo live in Korea. They participated in “JISAN VALLEY ROCK FESTIVAL,” a Korean rock festival as prominent as Japan’s “Fuji Rock,” in summer this year. With a great welcome by the Korean audience, they presented their comeback stage in Seoul.
On 11/29, Quruli performed in Shanghai where they once presented a stage at “Taishan Rock Festival,” a famous Chinese rock festival. Thus, this was Quruli’s second time to perform in China, but was still the very first solo live.
There haven’t been too many stages that Quruli actually performed in Korea and China, but their music had already been introduced through movies and other means, thus clearly having influences on their cultures and lives. It certainly was a meaningful tour for Quruli as they must have felt a positive future for their music.
Official Website: http://www.quruli.net