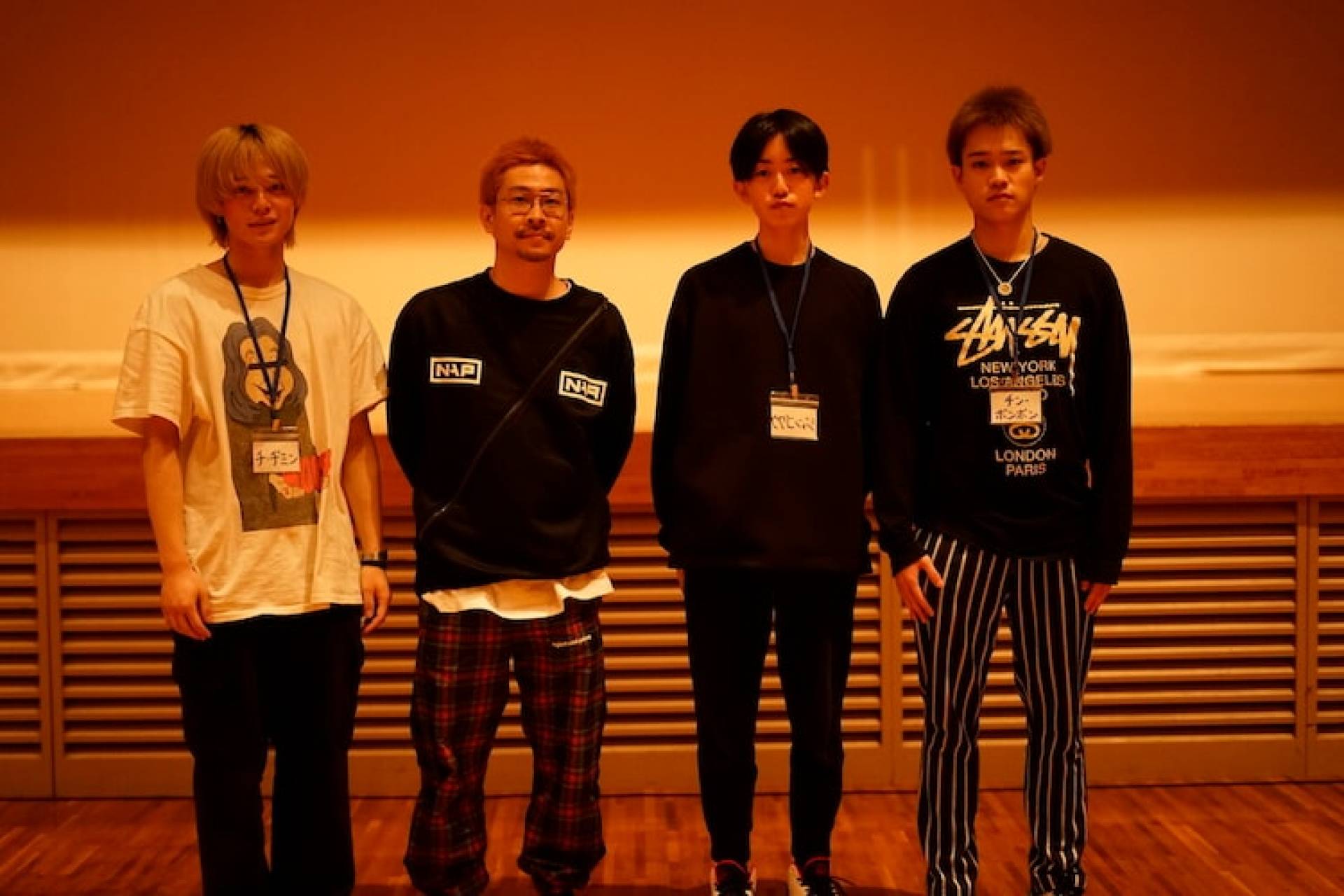 Three members have been announced for WACK’s first male idol group, and a second men’s audition will be held this summer.

WACK, the music production company behind idol groups such as BiS, BiSH and EMPiRE, held its first all-male audition, “WACK Men’s Joint Audition”, from February 24th to 27th this year.

The audition was open to men aged 15 to 37. A total of 16 contestants took part, including Tasukukusu and Ayuno K, two male participants from the “Project WACK-Chin Audition”, an online event held in 2020 that was open to contestants of any gender or nationality, as long as they were over the age of 13 and had a visa to work in Japan.