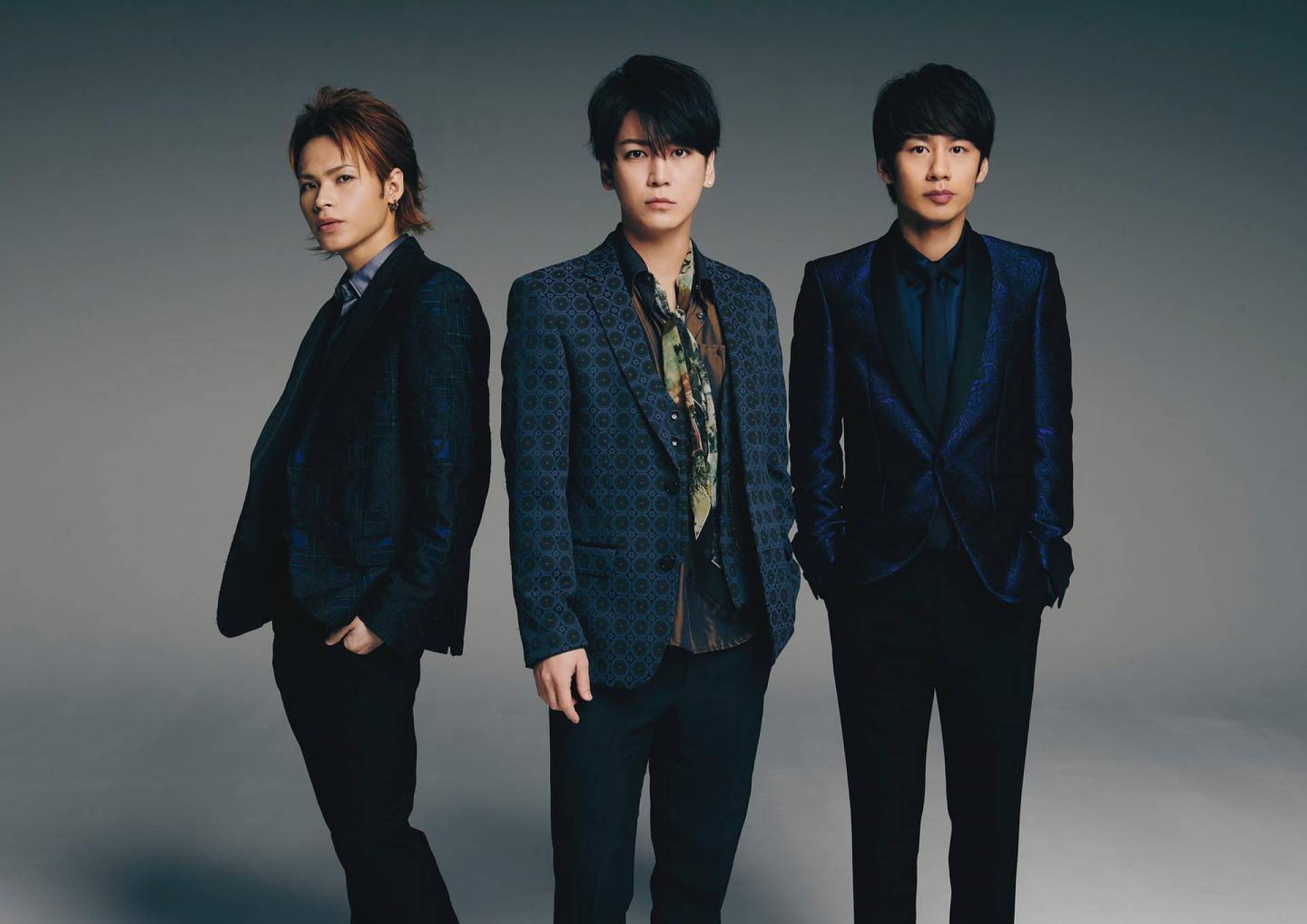 This will be KAT-TUN‘s first new single in about three years and, as it comes in celebration of the 15th anniversary of the group’s debut, it is said to feature a higher volume of content than the average single. The release will feature a total of 10 new original songs spread across all the different editions.