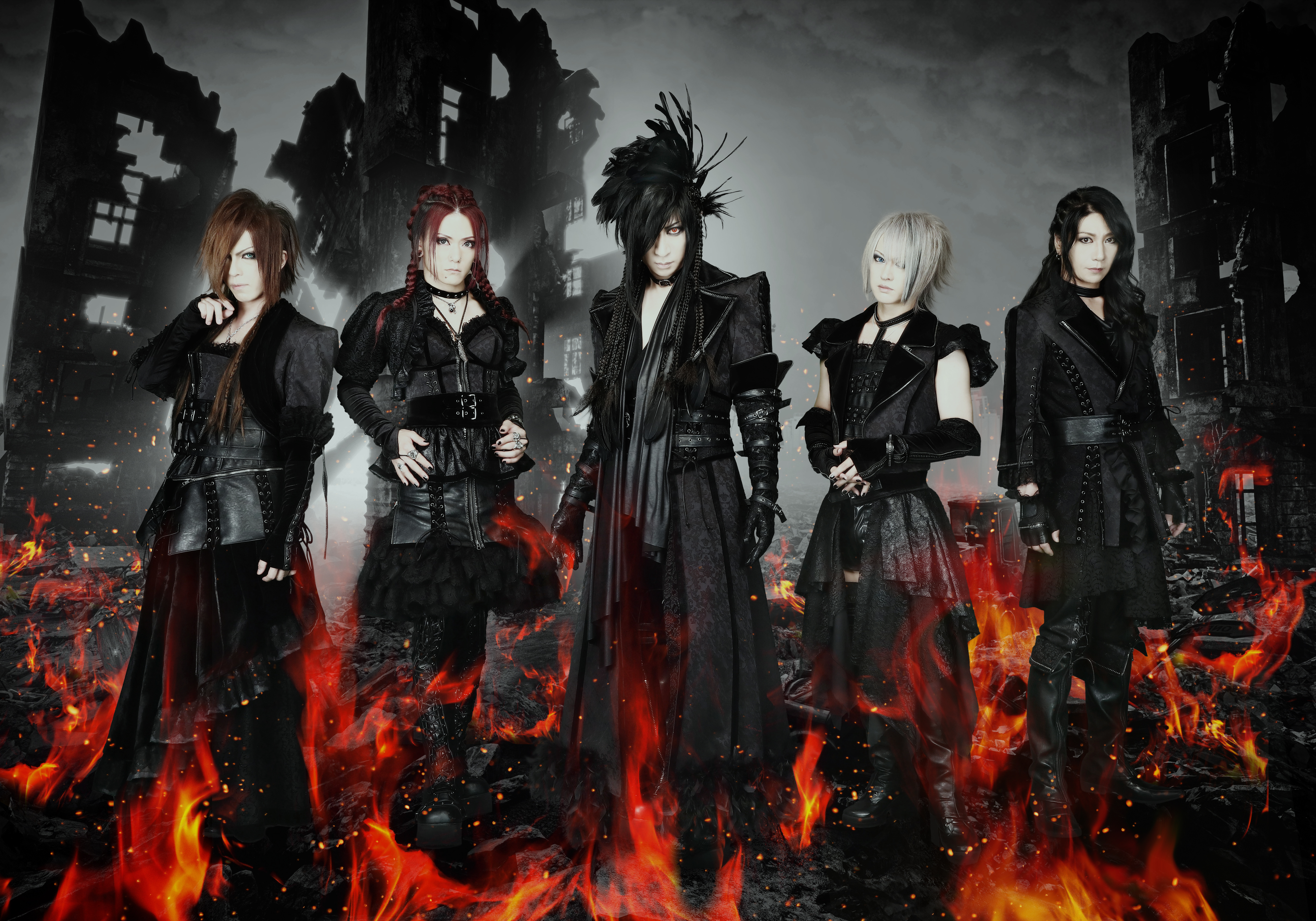 D sends a cheer to all the people who are fighting the coronavirus (COVID-19) through its new song!

Celebrating the anniversary of its formation on 6 April, D entered the 17th year of its career. D has also pre-released “ACACIA～Pray For Australia～” and “Hard Koala” digitally.

D’s new song “Hang in there” was finally released at 8pm on 17 April on D Official YouTube channel! Its lyrics have also been revealed!

As announced, the song, composed by vocalist ASAGI, is “a song to send a cheer to the whole world”. With regards to the song production and arrangement, the members respected the need to #StayHome, using applications like Zoom to conduct internet conferences from their own homes. Recording was also carried out at home.

As it is a song dedicated to everyone who is fighting the new coronavirus (COVID-19), we hope that not only people in Japan, but people all over the world will take a listen.

The song’s lyrics have also been revealed. Please do take the time to read the lyrics as you listen to the song. We hope D’s feelings will reach you.