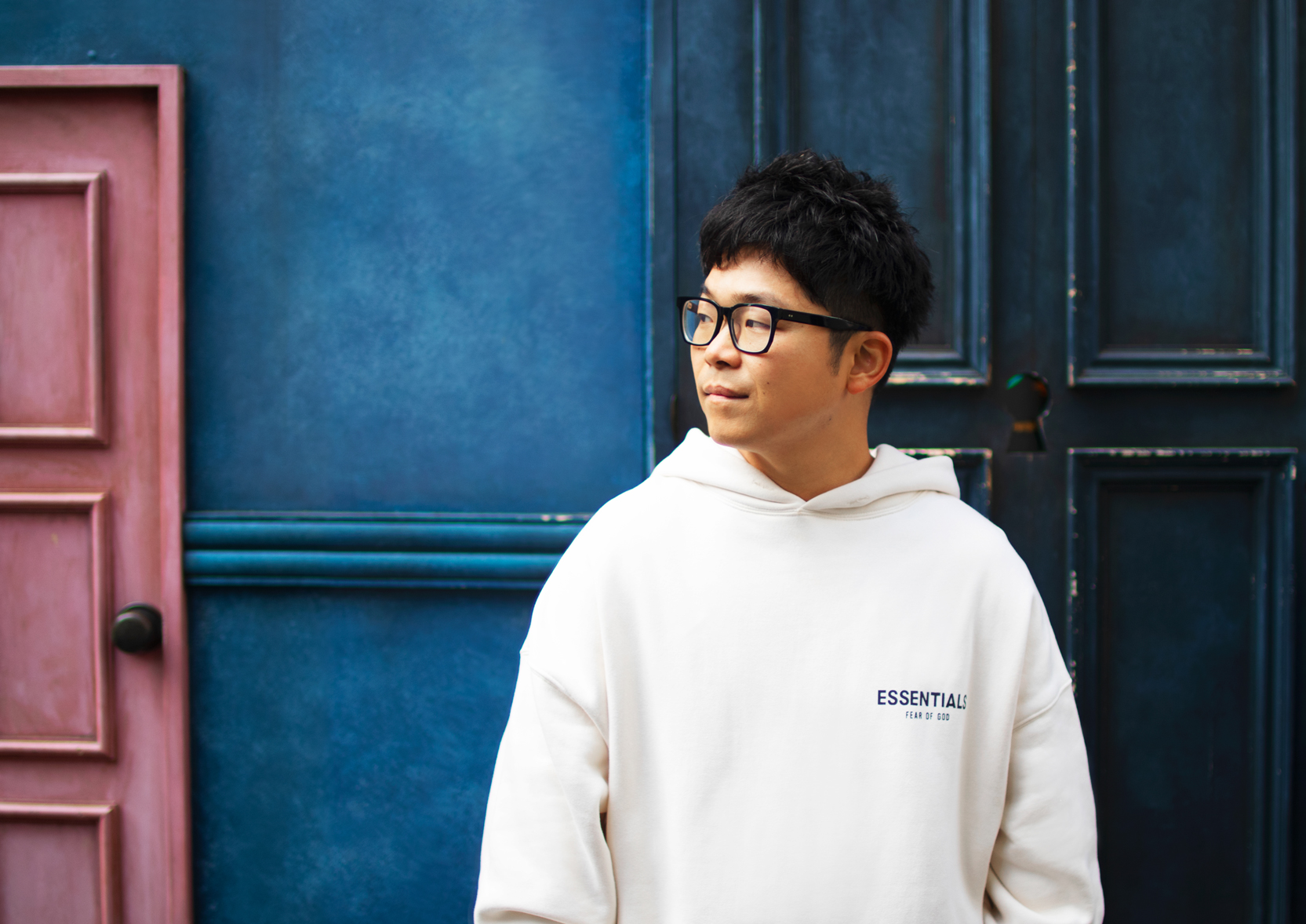 Guest Appearances by Ovall and more at the ALBUM Release Concert has been decided!

Sakai Yu is set to release his original album “Touch The World”, which was recorded at studios overseas, on 4 March 2020 (Wednesday). Starting from 10 days before the album’s release, Sakai has been posting countdown videos featuring one-man recordings daily on his official Instagram account. Becoming a hot topic for being “like Jacob Collier”, he has attracted the attention of both local and foreign music lovers.

Today, 28 February 2020 (Friday), the song “Getting To Love You”, which was recorded in Los Angeles, from the album has also been pre-released digitally (https://caroline.lnk.to/getting ).
Its Lyric Video has also been released on YouTube. Don’t miss Sakai’s first co-written work, a Funky Disco Track featuring all-English lyrics, which can be said to be a new frontier and gives off a unique color. A teaser video containing snippets of all the tracks on the album is also available on YouTube.
Further details regarding the release party, which will be held in Tokyo and Osaka to celebrate the release of new album “Touch The World”, have also been revealed. Both concerts at Umeda Club Quattro in Osaka on 14 May (Thu) and Hibiya Open-Air Concert Hall in Tokyo on 17 May (Sun) will see guest performances by Michael Kaneko.

The concert at Hibiya Open-Air Concert Hall will also see performances by the trio band Ovall, who has been gaining much attention this year. All 3 members of Ovall are also solo artists, musicians and producers. There will be two sessions in the Tokyo performance and Sakai will be performing with Ovall during the first session. The collaboration between Ovall and Sakai will without a doubt charm the audience with a groove that is different from that of the New Album. The supporting band members for the Osaka concert and the 2nd session in Tokyo will consist of FUYU (Drums), Kenji JINO Hino (Bass), Yoshito Tanaka (Guitar) and Pochi (Keyboard) for a powerful ensemble.

With perfect timing, an episode of TV Asahi’s “KanJam Kanzen Nen SHOW”, which will explain about Sakai Yu and Ovall in depth with the theme “Amazing bands have amazing rhythm sections” and will reveal a cover of Stevie Wonder’s hit song “Superstition” during its jam session, will air on 1 March 2020 (Sun). General ticketing for tickets to experience this extravagant combination at the “Touch The World” Release Party will start tomorrow, 29 February 2020 (Sat). Calling all music lovers to not miss this rare chance.

We have also received video comments congratulating the release of the new album from both Michael Kaneko and Ovall. The comments can be seen on Touch The World’s special site and also on YouTube. Do check them out here.

Sakai Yu who has shown us remarkable work throughout the past 10 years since his debut. Do keep an eye out for his future endeavors.