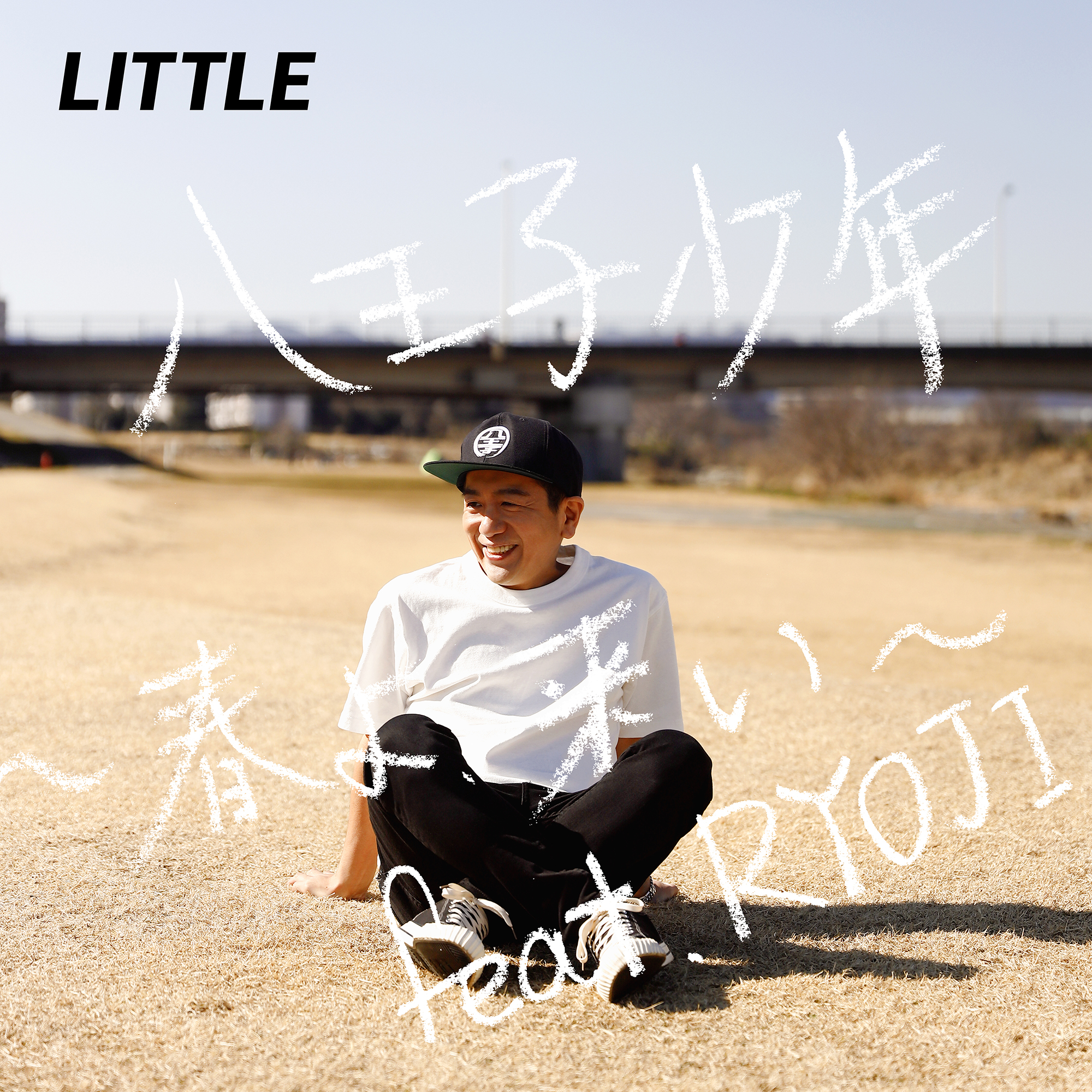 This song is filled with LITTLE’s, who loves his hometown Hachioji, thoughts for his father whom he lost last year. On 14 February (Friday), it will air for the first time during the radio show “GOLD RUSH” (4:30 ~ 8PM) on the radio station J-WAVE (81.3FM). Furthermore, pre-orders for downloading from the iTunes Store will begin at midnight on 15 February (Sat).

＜Comment from LITTLE＞
28 January 2020
On this day last year, I lost my father. Unlike myself, he was a serious man who would never turn up late for work. With a love for the Mikoshi, he carried the Mikoshi at a shrine in our neighborhood until the very end. With a love for his hometown, he never left throughout his lifetime. My father also went to the same kindergarten and elementary school as Yuming.

Till now, I have written the lyrics for many songs. I wrote this song thinking that I would regret it if I did not write even one song while thinking of my father. With the help and support of everyone around me, a song that will remain close to my heart is finally complete. Please do listen to it.

With thanks to my comrade from the same generation and my brother from Hachioji, RYOJI,

Little’s past works will also be released on major music subscription and streaming services on 14 March.