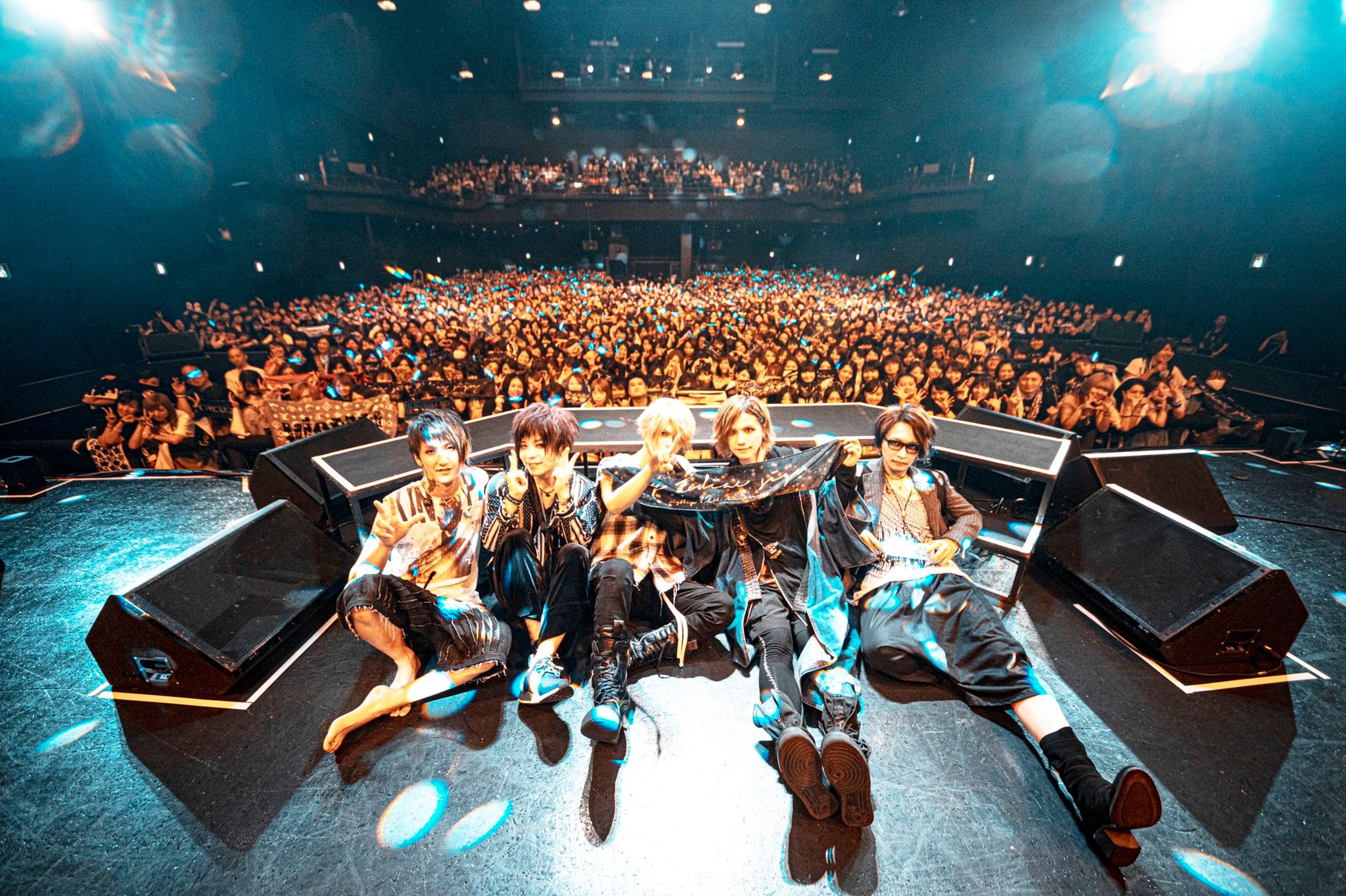 vistlip just finished its “vistlip 12th Anniversary【My Zodiac Sign.】” at Zepp Tokyo on July 7, an important day to celebrate its 12th anniversary. Vocalist Tomo(智), who had been suspending his activities since last November, finally resumed to his work. On the same day, vistlip announced its first single after coming back and the rescheduled LIVEs.

Considering that Tomo(智) was suffering from the giant lung cyst since late November and diagnosed with Pneumothorax afterward, vistlip had decided to suspend his activities. Now, the band has finally restarted its activities after an 8-month blank. Besides, vistlip has announced the release of its first single “CRACK&MARBLE CITY” after coming back. This work is for those loyal fans who have been waiting for the band’s restart for a long time. It is also a typical vistlip-style song characterized by a high-speed tune.
Also, the band has announced the rescheduled LIVEs of <vistlip one-man tour【New ERA STYLE】> with 7 LIVEs in 7 cities, starting from October 2.

Moreover, Tomo(智), who has backed to the stage, has a message to all the fans.
“I really appreciate everything you have done for me. If you have a chance to write a review, how many points could I get? However, I will never know that and that’s not the point to me as well. There is nothing I care about as long as vistlip and its fans are “having fun together” and laughing at the LIVE. Hey, god. We’ve overcome the hardship. We’ve successfully shown everyone that we made it. Therefore could you please give us a little reward, just a little bit would be fine”, said Tomo(智/Vo.). 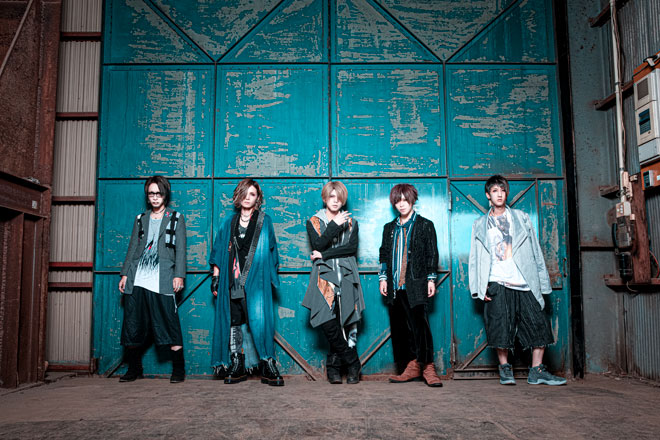 <“CRACK&MARBLE CITY”>
The first single after coming back
September 18, 2019 Release