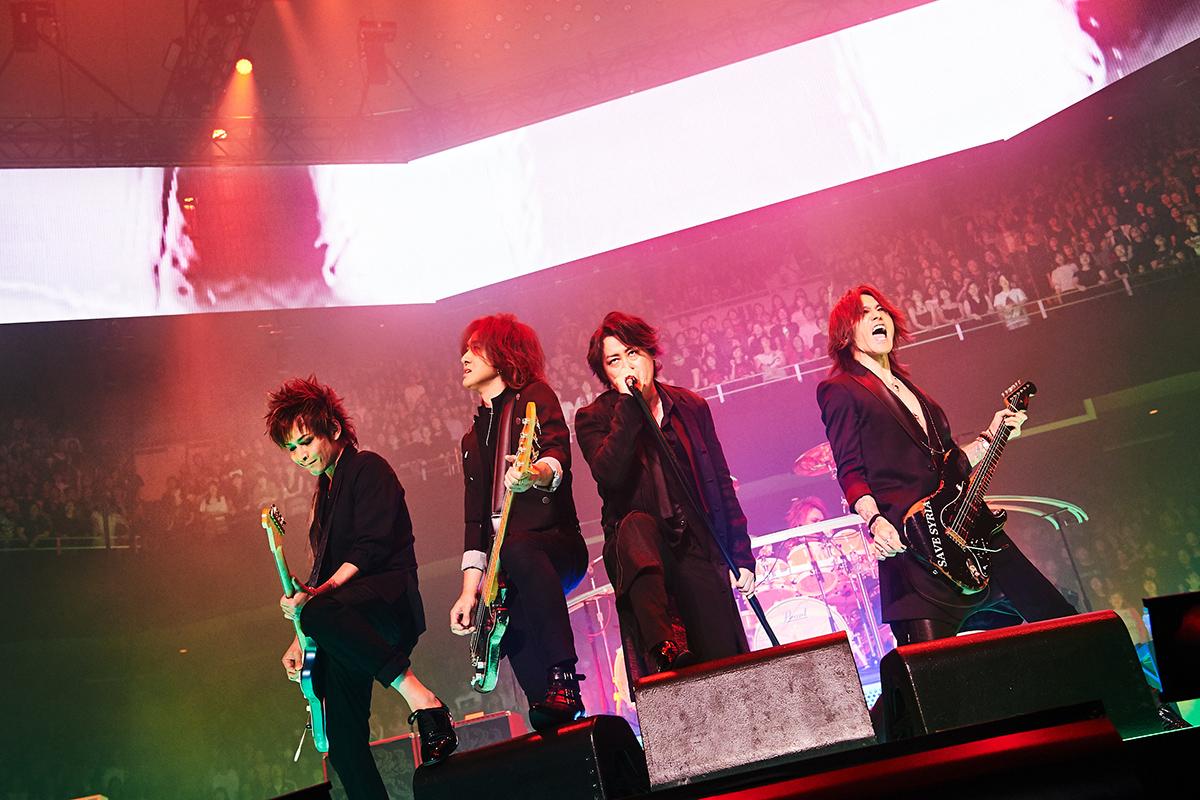 Worldwide famous Japanese rock band LUNA SEA will perform for the first time since 2013 outside of Japan. The long awaited show will be held in Hong Kong this Friday, June 7th, 2019. 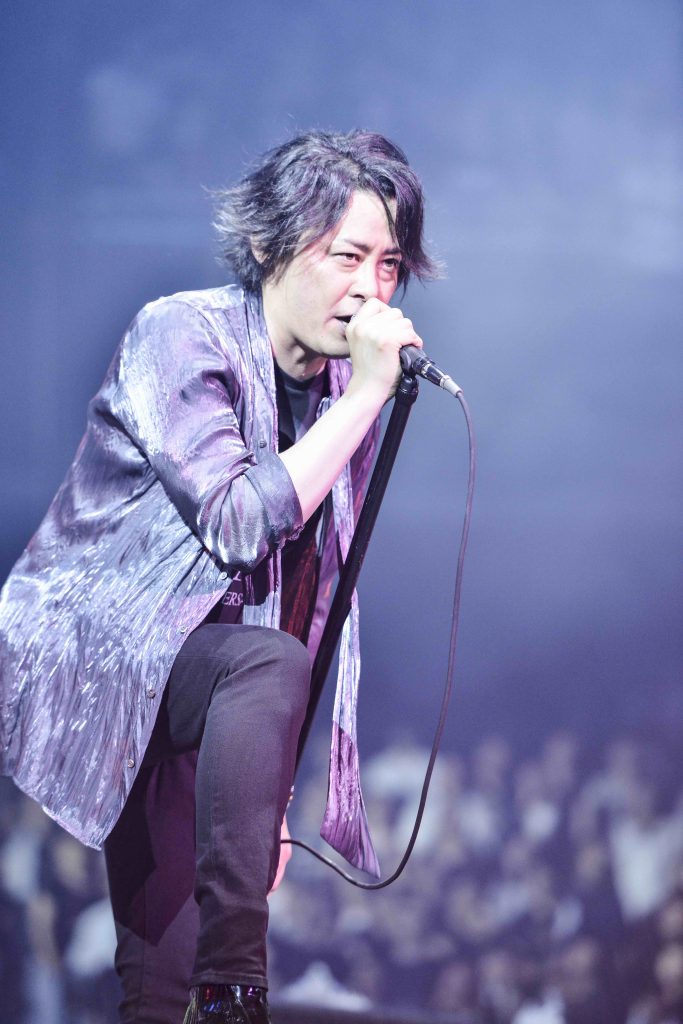 It is the first opportunity for fans in Hong Kong to see LUNA SEA’s one of a kind live show since “LUNA SEA ASIA LIVE TOUR 2012-2013 – The End of the Dream” in 2013. Six years fans from Hong Kong have begged LUNA SEA to return to their country and now their prayers have been answered. 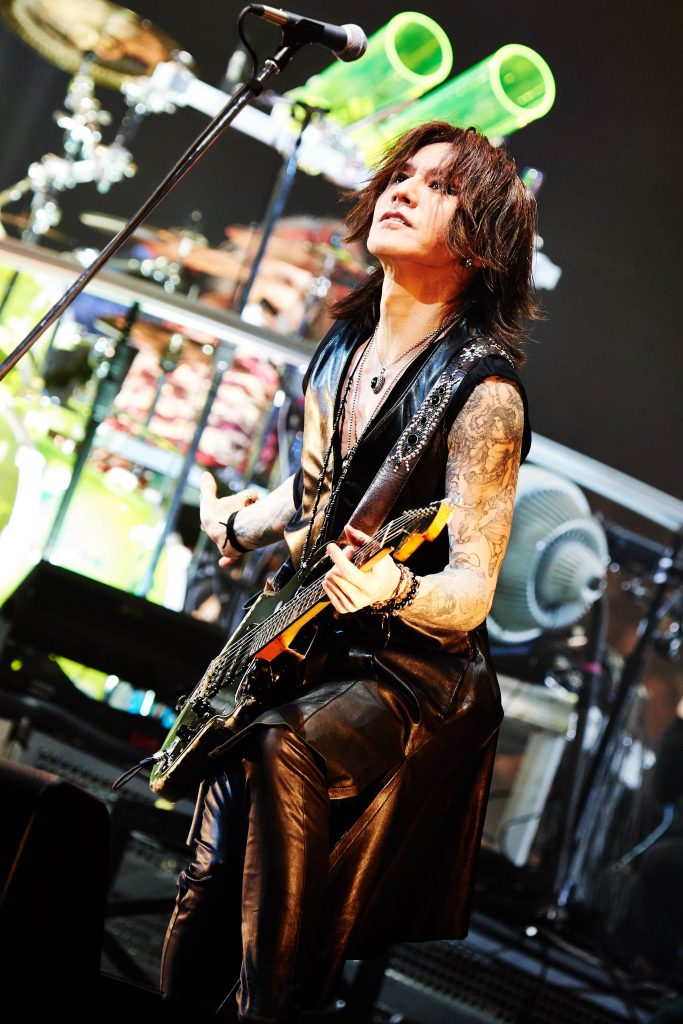 LUNA SEA just celebrated their 30th anniversary at Nippon Budokan on May 29th, 2019. Now it is time to deliver their music to the world once again and proof to everyone that there is a reason why they have been around for 30 years. 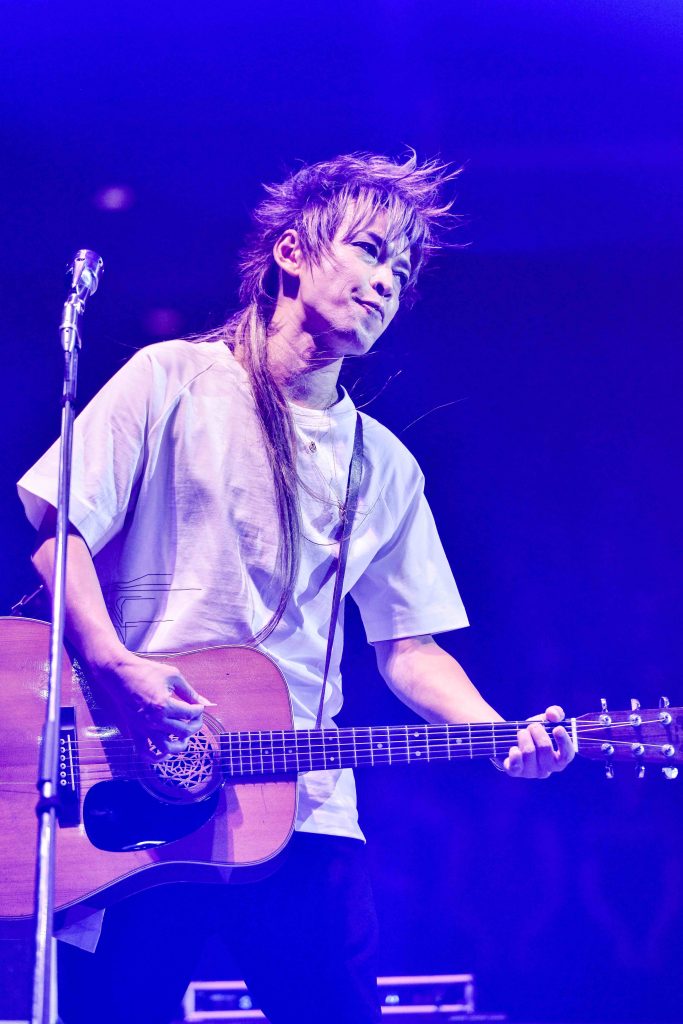 With a new album in the works co-produced by Grammy award-winning music producer Steve Lillywhite, who has worked with artists such as U2, The Rolling Stones and Thirty Seconds to Mars and LUNA SEA’s lead guitarist SUGIZO being the executive music director for the “GUNDAM’s 40th anniversary project” this is definitely not the last you will hear of one of Japan’s number one rock bands. 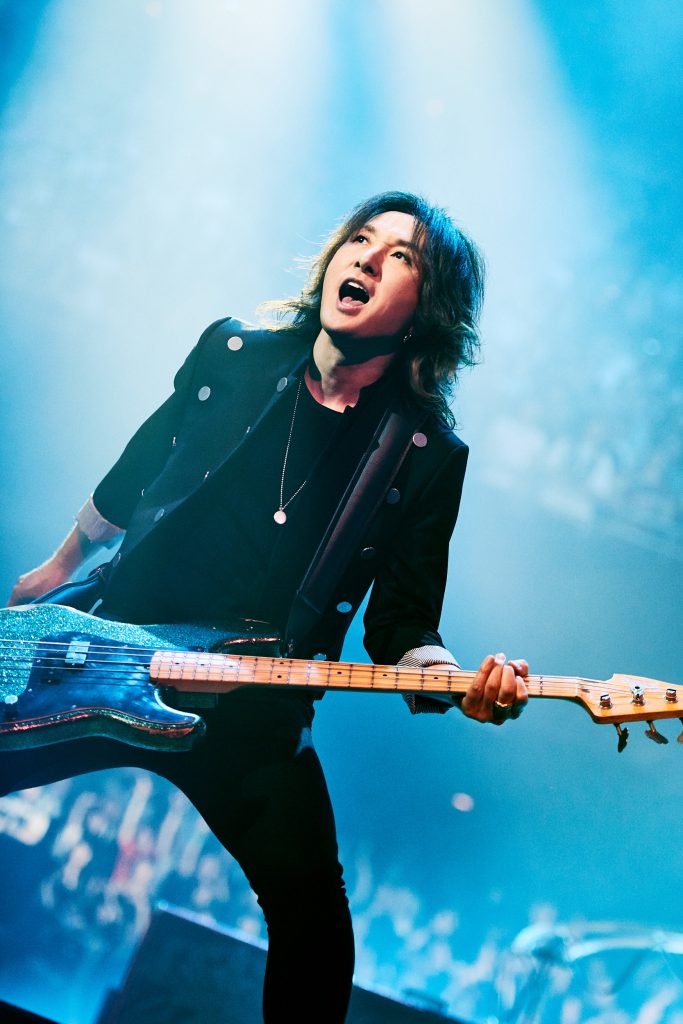 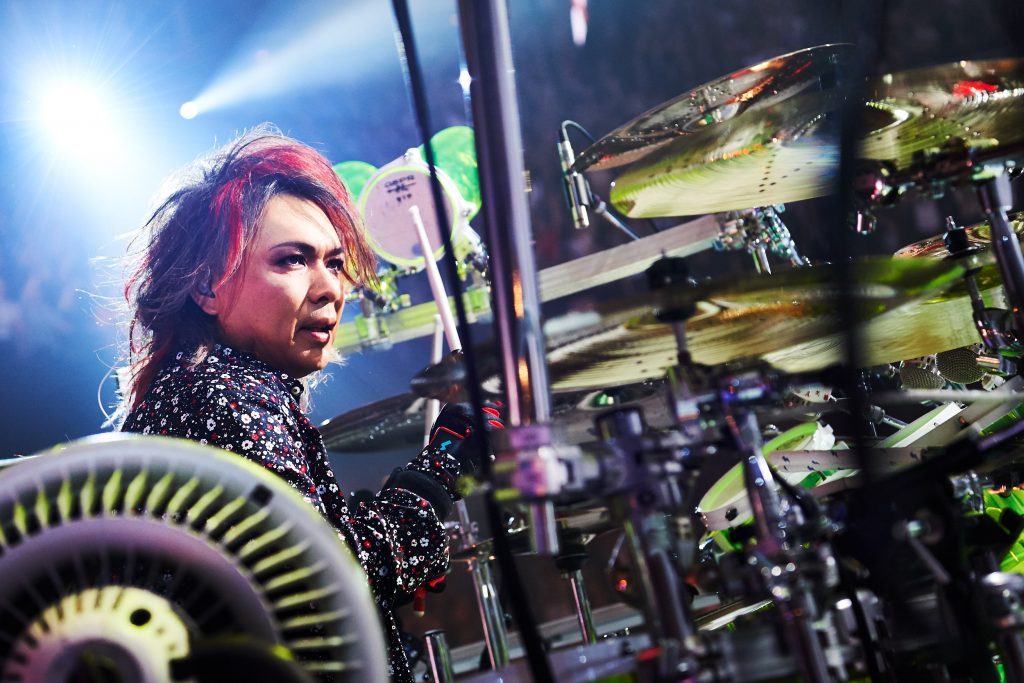 (All items not for sale)

Use of the express line at the merchandise booth.

Entrance to the all standing Anniversary Zone in front of the stage.