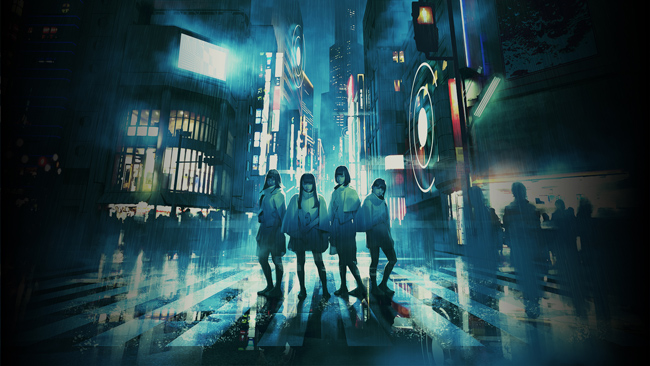 Grunge is a thing of beauty.

Idol quartet Yanakoto Sotto Mute have given themselves something of a problem. Just how do they follow their superb debut album Bubble? A near perfect fusion of alt-rock and idol, it collected tracks from their first two EPs and added a sprinkling of new songs to make one of the best J-rock albums of 2017. The question is, given that more than a third of that album’s tracks were cover versions, do they have the original songs to stay ahead of the competition?

Starting out back in 2016, the producers behind Yanakoto Sotto Mute took a cautious approach with their first release, an EP entitled 8cm. Rather than jump straight in with original songs they enlisted Tokyo grunge bands Backdate November and Say Hello to Sunshine and reworked their songs to suit an idol group. Retitled, re-recorded and given a slick production polish, the transformation was complete when the grungy male vocals were replaced by female idols singing in harmony, making the songs their own.