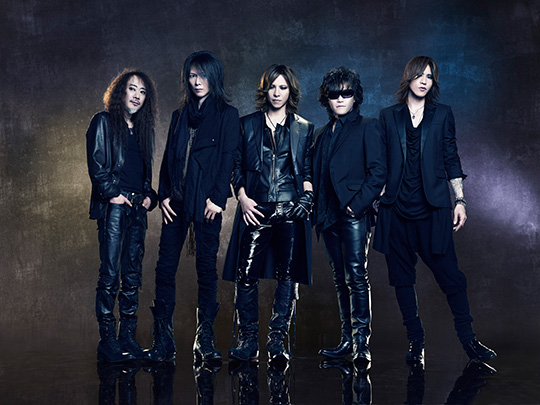 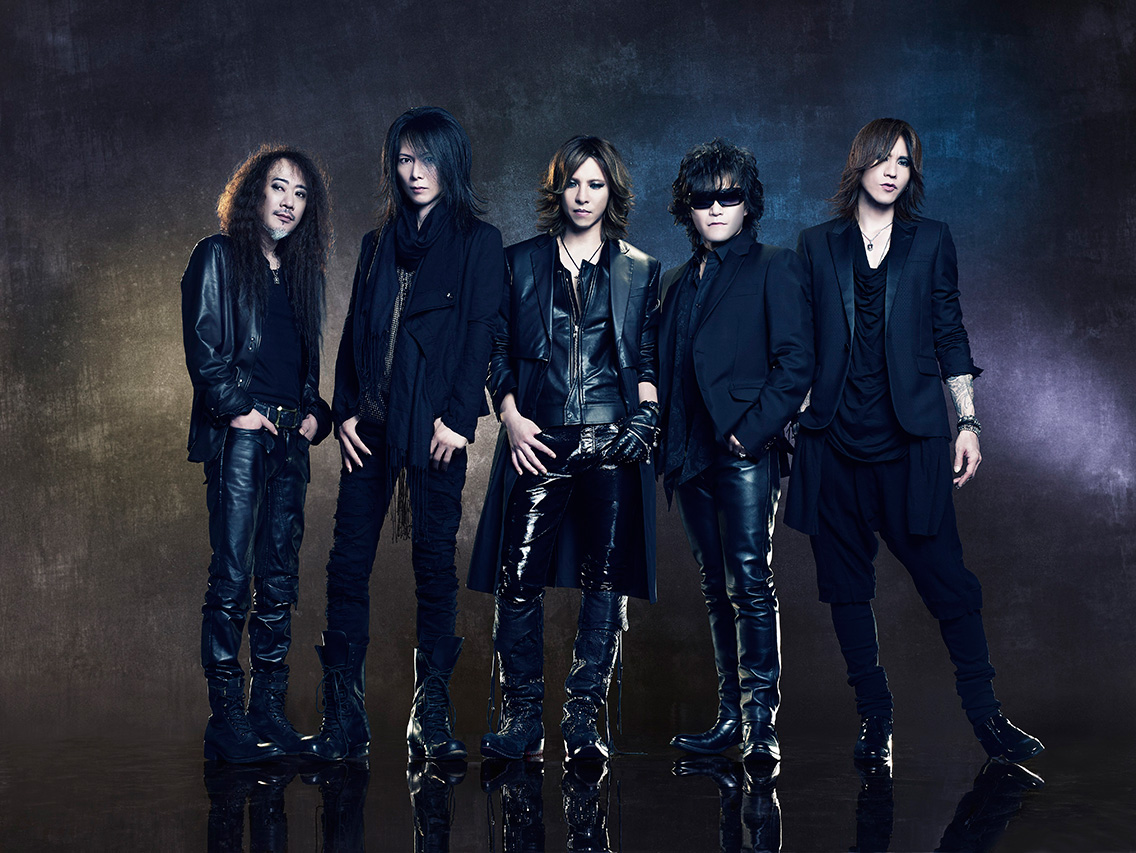 X Japan returns to the United States this October bringing their legendarily edgy brand of rock to New York City for one night at the iconic Madison Square Garden. The concert event marks the band’s first show together in 3 years and will feature fan favorites as well as previously unreleased and never before performed music. X Japan is revered in their native Japan and around the world as a genre-defining and boundary pushing group, and have mesmerized audiences across the globe with their incendiary live performances. With worldwide sales of over 30-million, they’ve headlined a staggering 18 sold out shows at the 55,000-capacity Tokyo Dome known for historic concerts by Michael Jackson and Bon Jovi. Since forming in 1982, they’ve continued to challenge not only themselves but rock n’ roll as a genre.
X Japan first landed on American soil in 1992. Signed to Atlantic Records at the time they held a massive press conference at Rockefeller Center debuting their eye-catching personal style. Embracing a combination of flamboyant futurist imagery and Japanese history, X Japan’s “Visual-Kei” style would go on to immensely influence the anime and cosplay that’s so commonplace today. Prior to the group’s 1998 breakup they released five albums —Vanishing Vision [1998], Blue Blood [1989], Jealousy [1991], Art of Life [1993], and Dahlia [1996]—solidifying a sound that’s equally scorching and soaring.
The death of original guitarist Hide profoundly shook the band, but in 2007 Toshi and Yoshiki, friends since childhood, reunited. They paid tribute to Hide on tour by utilizing a hologram of the deceased guitarist—long before 2Pac’s appearance at Coachella – during that first Japanese reunion run. After hitting sixteen countries, the United States tour commenced with a triumphant debut performance at Lollapalooza 2010 and was followed by sold out shows from Los Angeles to New York.
In 2011 X Japan faced another deep loss with the death of original bassist Taiji. The band continued with him in spirit, and X Japan were named Best International Rock Band at the Golden Gods Awards in 2012.
In 2014, Yoshiki, Toshi, Pata, Heath, and Sugizo embodied that mentality in working on the upcoming release on Warner Music, scheduled to be released early next year.
Official Website: http://xjapanlive.com/
Twitter: Yoshiki http://twitter.com/YoshikiOfficial
Myspace: http://www.myspace.com/xjapanofficial