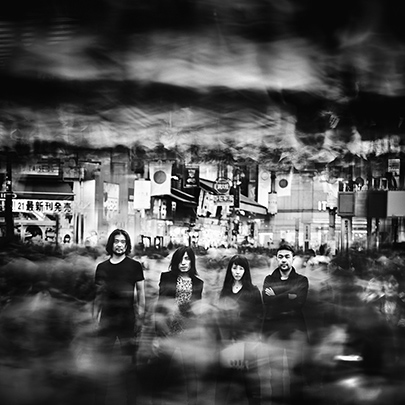 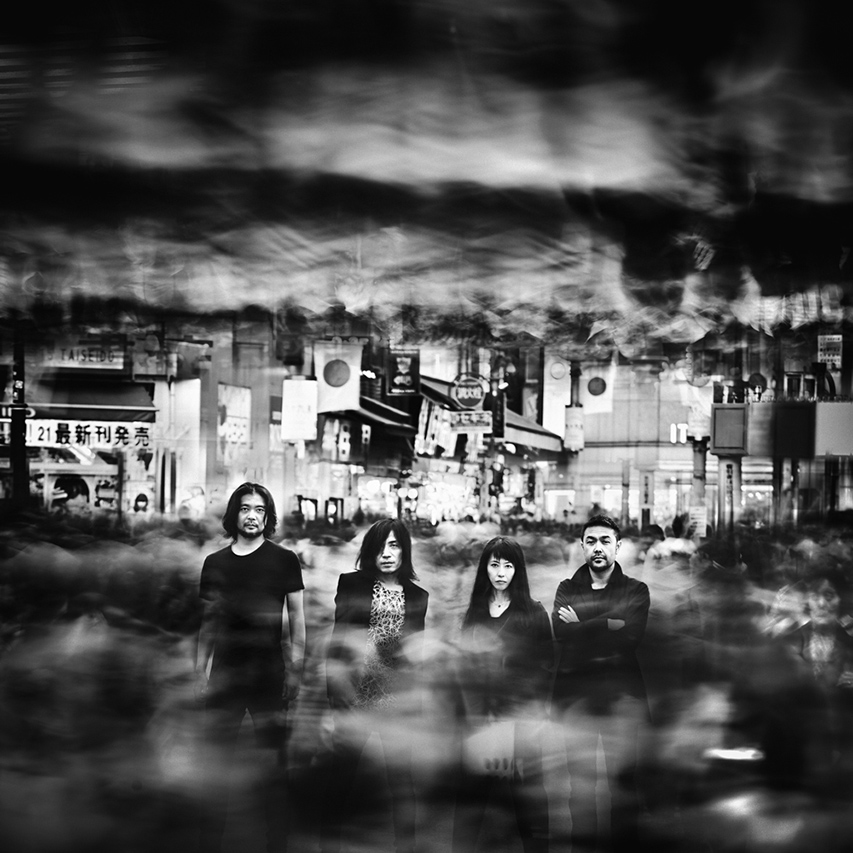 MONO is currently on their world tour.

On October 13th, MONO will kick off their world tour with their show in Beijing, China. Along with the release of their ninth album “Requiem For Hell” happening tomorrow on October 14th, they will tour China and European countries and perform at a later added one-band show in Tokyo, also as part of the tour.

Also, the trailer for their documentary video “Journey Through Hell” which is scheduled to be released soon, is now on Youtube.

In this video, we can view comments by the album’s producer Steve Albini, and the album’s North American release label Temporary Residence Ltd’s owner Jeremy DeVine.

*All dates listed are local time