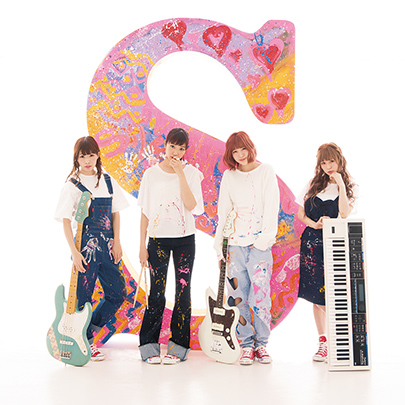 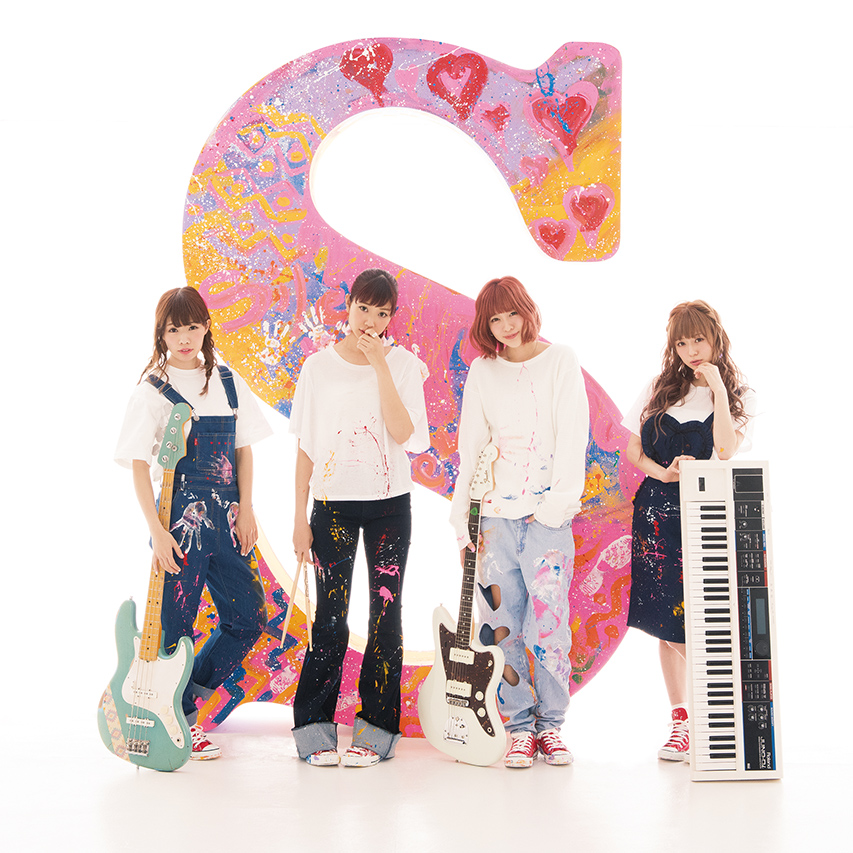 The tour started at Upper Room Jakarta in Indonesia on September 9th , going to Repulse bay in China, Musicians Institute Concert Hall, in LA, Slim’s in San Francisco, The WALL TAIPEI in Taiwan and to Music Zone@E-MAX.

They performed Cantonese version of “Yumeoi” at the tour final show held at Music Zone @ E-MAX Hong Kong. They kept the energy till the closing tune “Guru Guru Wonderland”. At the encore, fans stepped onto the stage with a board saying “Well Done World Tour!”, surprising the members. Then the band performed unreleased medium tune “Sindbad” , an upper tune,“ChrriBomb” , the gorgeous combination to close the world tour.