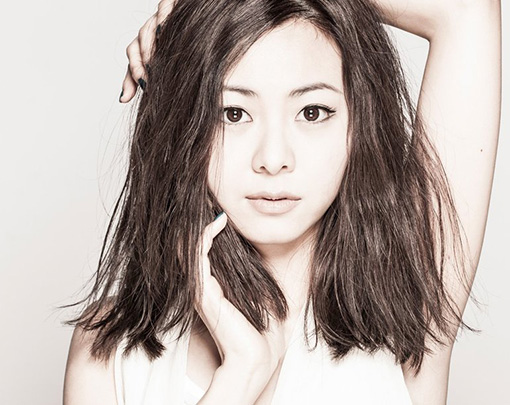 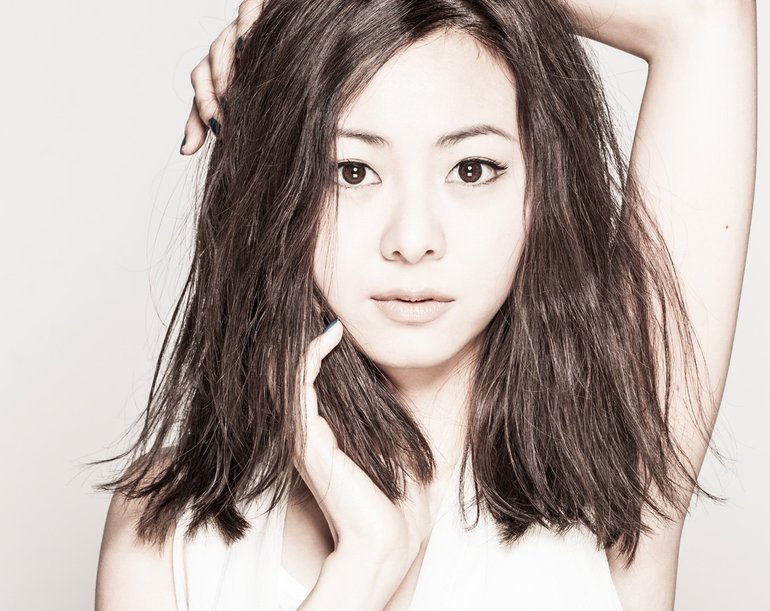 Mai Kuraki won “The Best International Artist in Special Category” at “FRESH ASIA CHART AWARD” as the most influential artist in Asia.

“FRESH ASIA CHART AWARD” is hosted by Sima, a Chinese major portal website company, which is the No.1 IT media company in China beating Tencent. Sima’s CEO directly offered the award to Mai Kuraki for the award. The ceremony was only on the website but from this year, they started having the actual ceremony, showing their dedication to music.

Mai Kuraki is known for such popularity and likability that she has two official account on weibo, a Chinese blog website, followed by over five million fans, which is by far the largest fan-base as a Japanese artist. Also, according to the latest video research’s survey, she ranked first as a solo talent in Beijing, Shanghai, and Guangzhou in “Popular Japanese talent female category”.