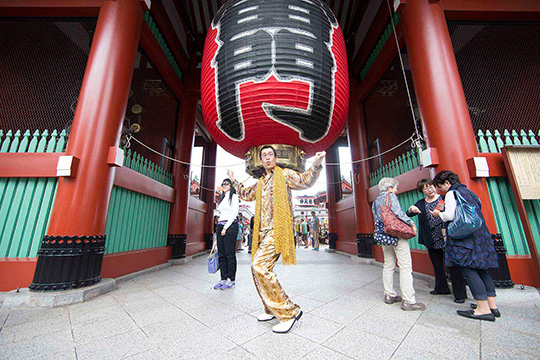 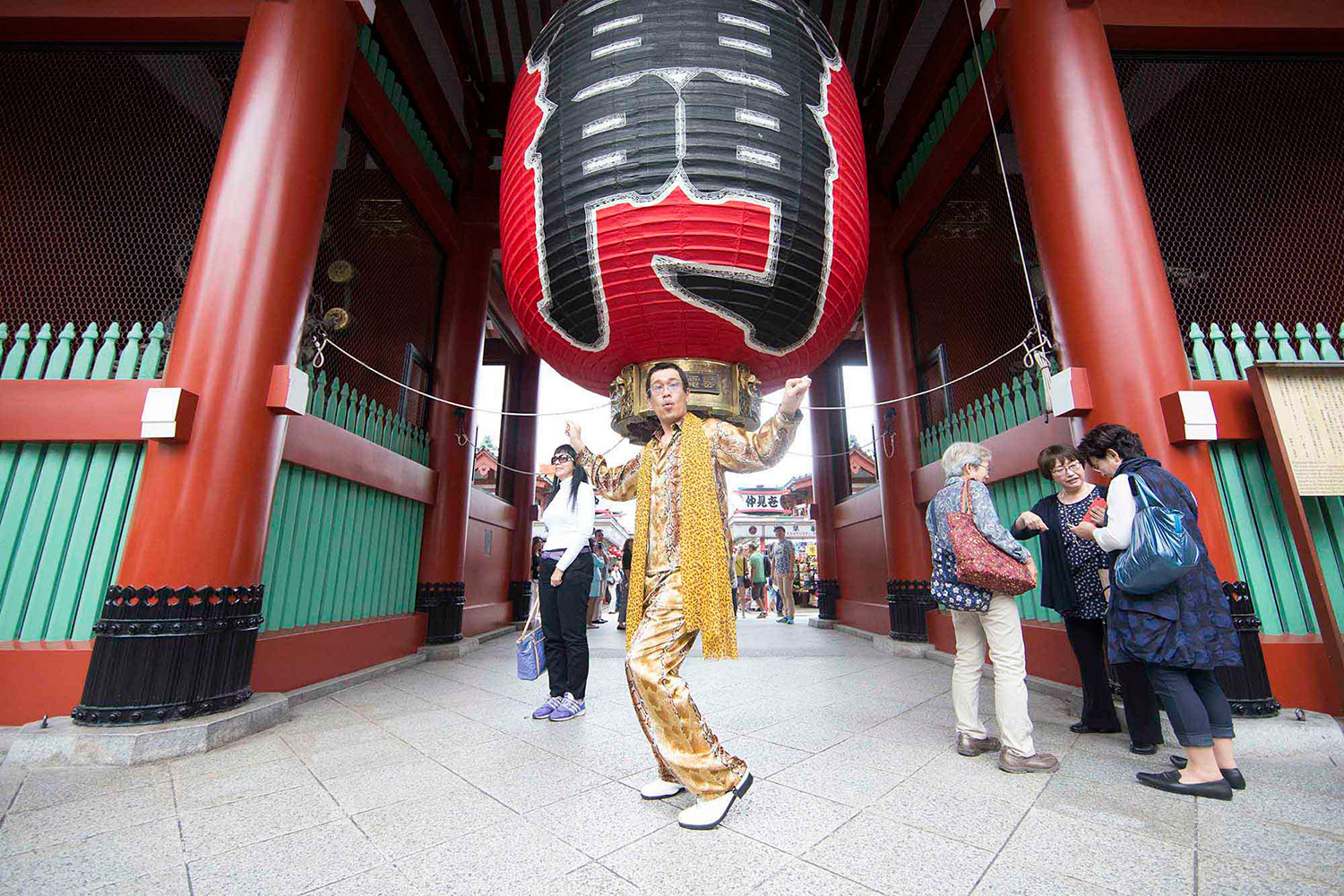 Pikotaro has been at the center of Youtube Buzz for “PPAP”, which gained over 25 million views. His 4 song EP including “PPAP” just got released in 134 countries world wide as downloads.

Pikotaro’s identity is unknown but according to what is known, he is a singer-songwriter from Chiba prefecture produced by Kosaka Daimao, a Japanese comedian. “PPAP” went viral in and outside of Japan, and went explosive after Justin Bieber shared as his favorite.