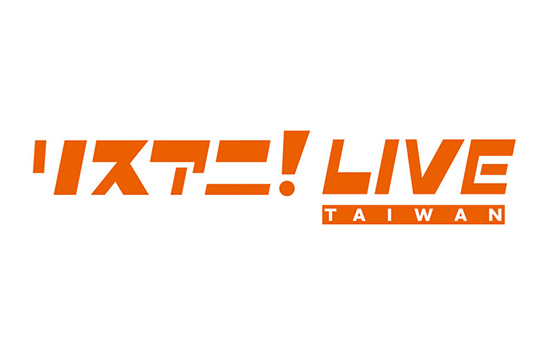 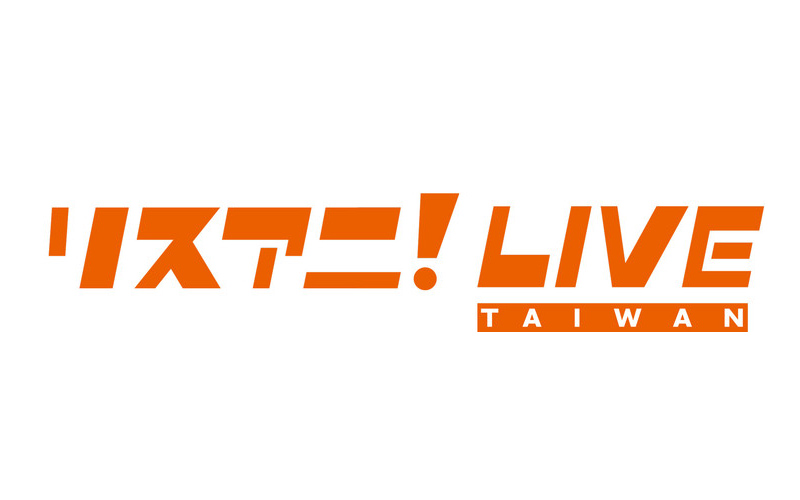 A Live music event “LIS ANI! LIVE TAIWAN Supported by Senmon Joshi Gakuen” will be held on the 3rd and 4th of December at Taipei International Convention Center.

This event is the first international version of “LIS ANI! LIVE”. Hosted by an anime music magazine “LISANI!” The first round of the announced performing acts are Maya Uchida, GARNiDELiA, Mao Kurosaki, TrySail, Inori Mizuse, Mashiro Ayano, KOTOKO, Haruka Tomatsu, Aki Toyosaki, Megumi Nitta, and Aya Suzaki. Uchida, GARNiDELiA, Kurosaki, TrySail, and Mizuse will be performing on the 3rd of December, Ayano, KOTOKO, Tomatsu Toyosaki and Nitta will be performing on the 4th. Suzuki will open for both days, performing songs from, one of the sponsors of the event, “Battle Girl High School”, which she does the voice for.