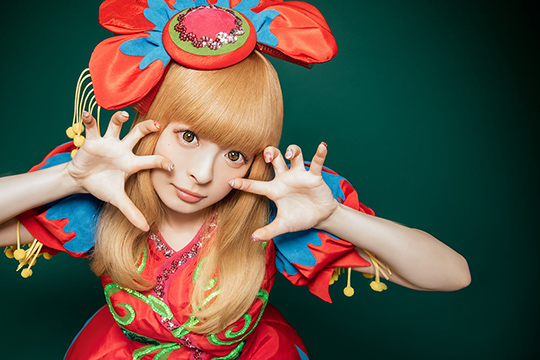 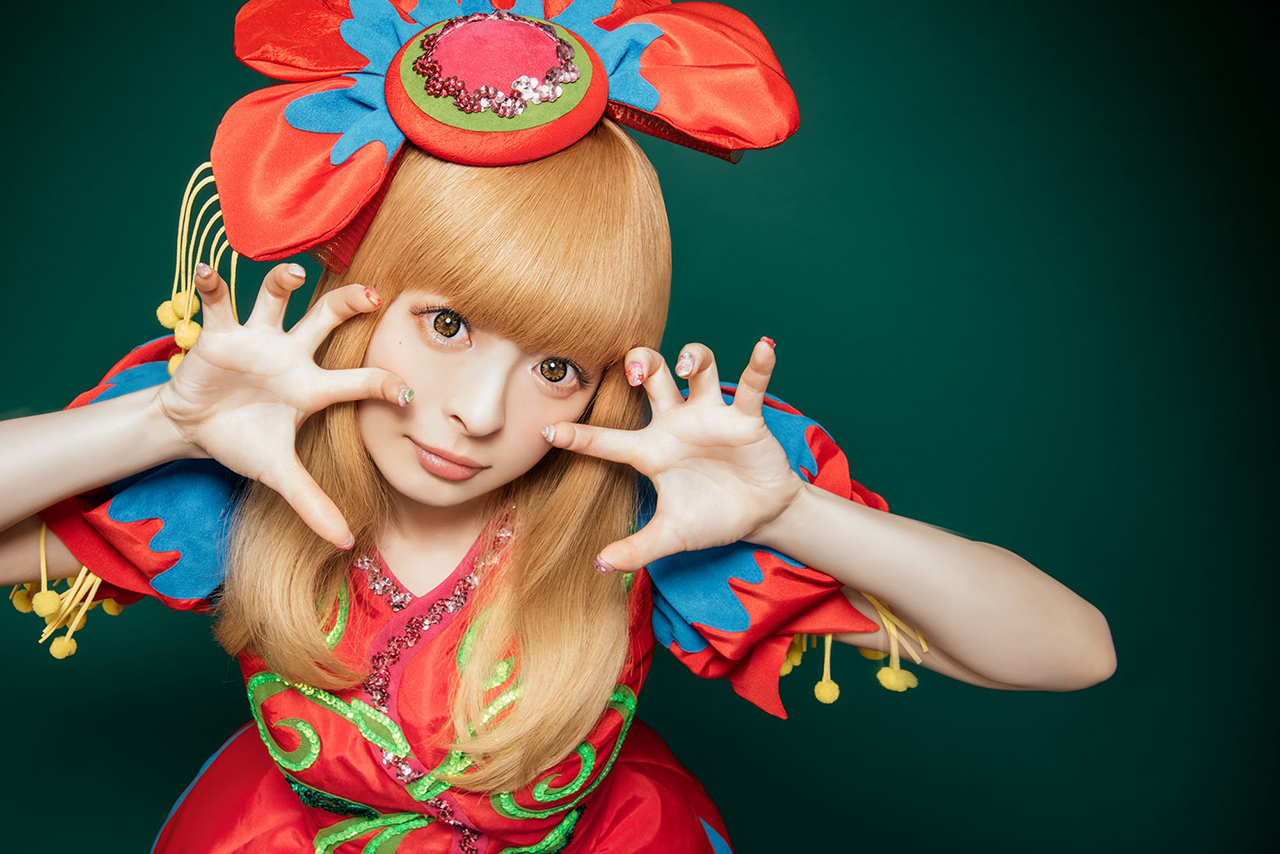 Celebrating the fifth anniversary of her recording debut, Kyary Pamyu Pamyu is bringing her colorful and energetic “KPP 5iVE YEARS MONSTER WORLD TOUR 2016″ to New York City’s PlayStation Theater on July 25. Tickets are still available for Kyary’s unique celebration event, featuring bright costumes, dancing, and the chance to sing along with Kyary on her YouTube-smashing hits.

Kyary released her 2-disc greatest hits compilation album KPP Best last May, which included many of her well-known songs including “Tsukema Tsukeru”, “Ninja Re Bang Bang”, “Fashion Monster”, “PONPONPON”, and her latest single, “Sai & Co”. The “KPP 5iVE YEARS MONSTER WORLD TOUR” kicked off the same month in Singapore, with subsequent stops in Australia and England before her American concerts in July.