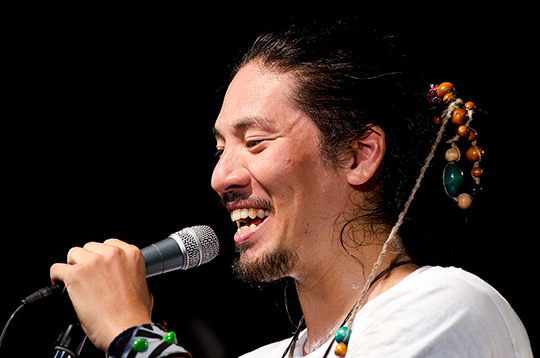 Shojo Complex and Hiroaki Kato performed at the opening event of “Kawaiian Cafe” at AEON MALL BSD City in Indonesia.

When Shojo Complex showed up on the stage, the fans went energy went all the way to the climax.

Hiroaki Kato performed “Separate”, “Bimbang”, “Laskar Pelangi” and “Terima kasih” on guitar, while the audience are charmed b his voice, singing along with him.