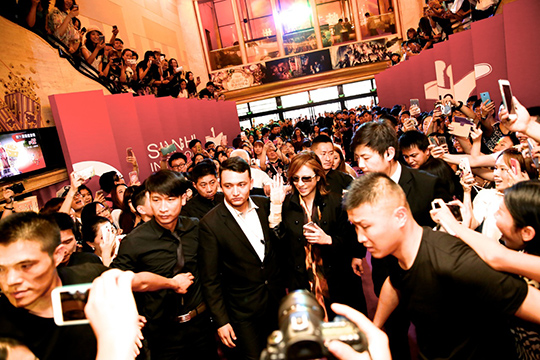 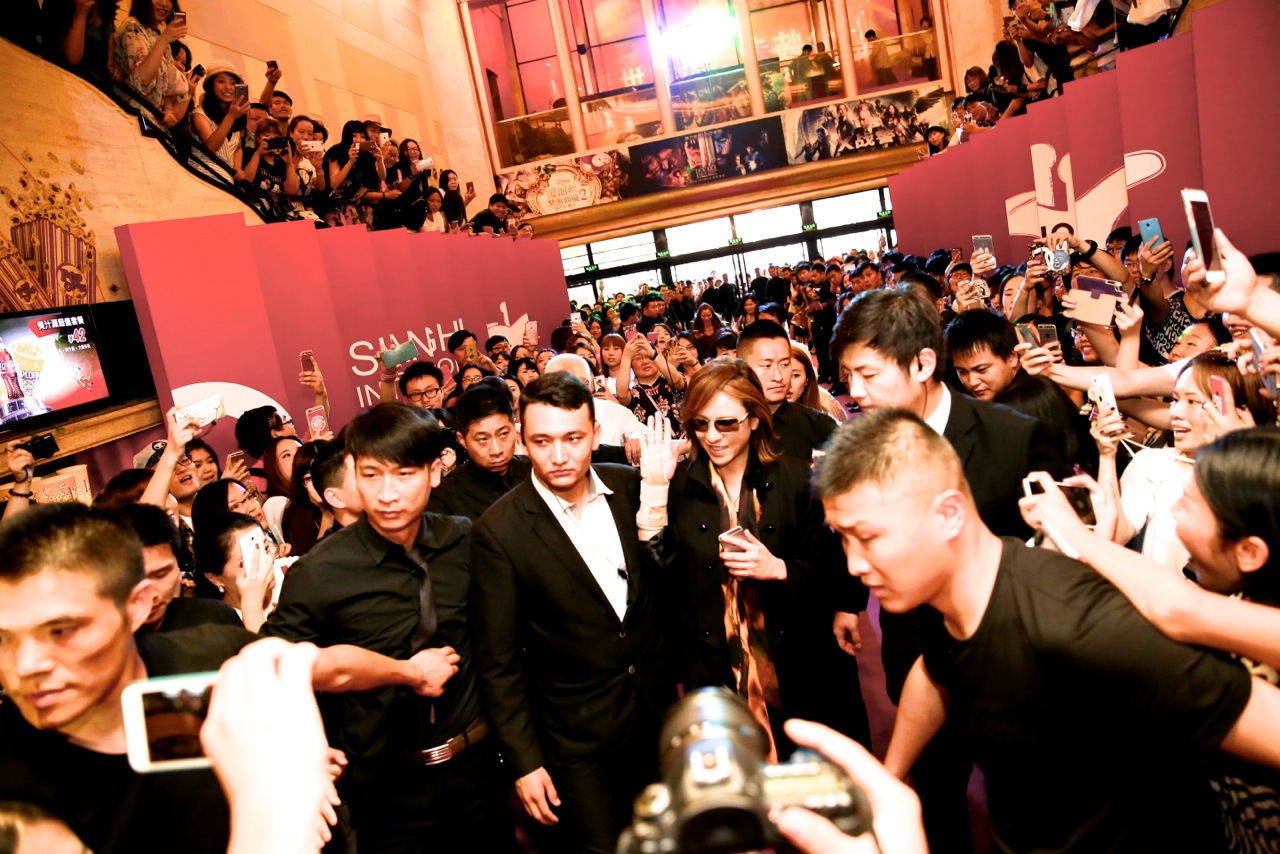 Yoshiki is currently traveling around the world and actively supporting the film through press conferences, media interviews and appearances on radio and TV, as well as meeting with potential film distributors. Yoshiki’s next film festival appearance is Guanajuato International Film Festival where We Are X has been selected out of 4,000 submissions to be screened at an outdoor venue of National Monument to a 3,000 capacity crowd.

Yoshiki appeared on the most popular TV show nationwide in Russia called ‘Evening Urgant’ during his Moscow visit. He performed piano and did a drum battle against a popular Russian drummer.

“We Are X” is gaining notoriety as the first feature-length Japanese bio pic to win world-class film awards. 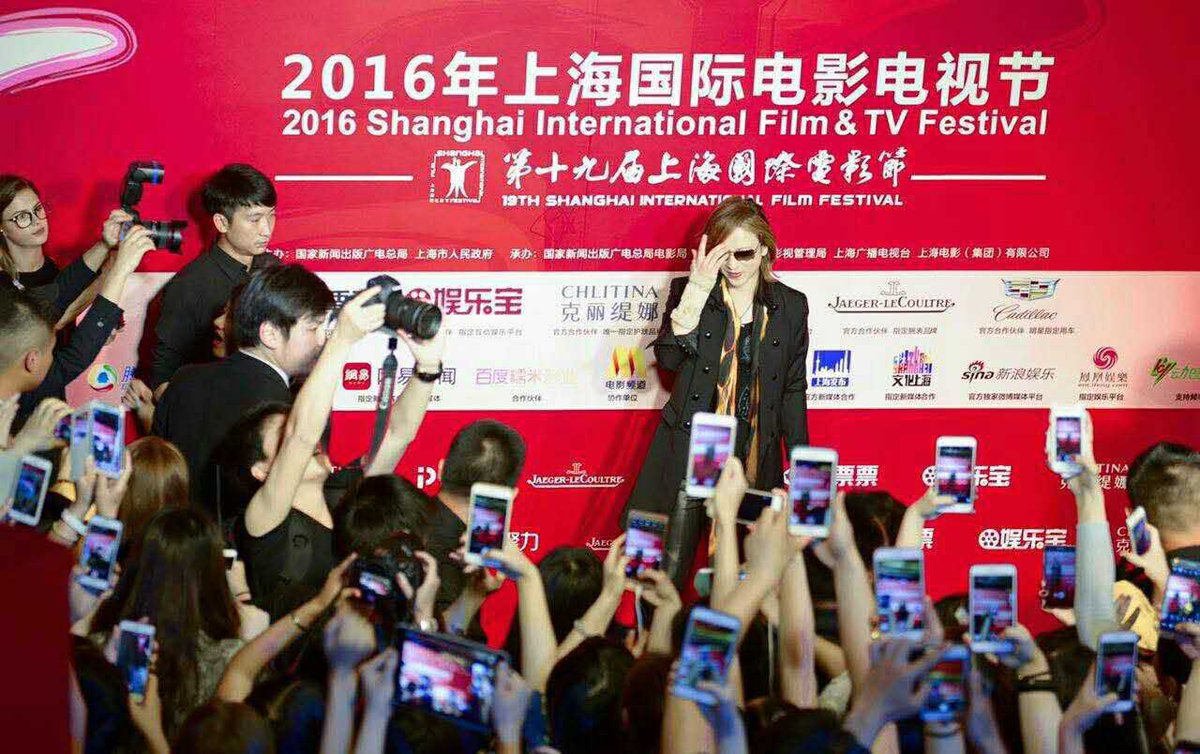 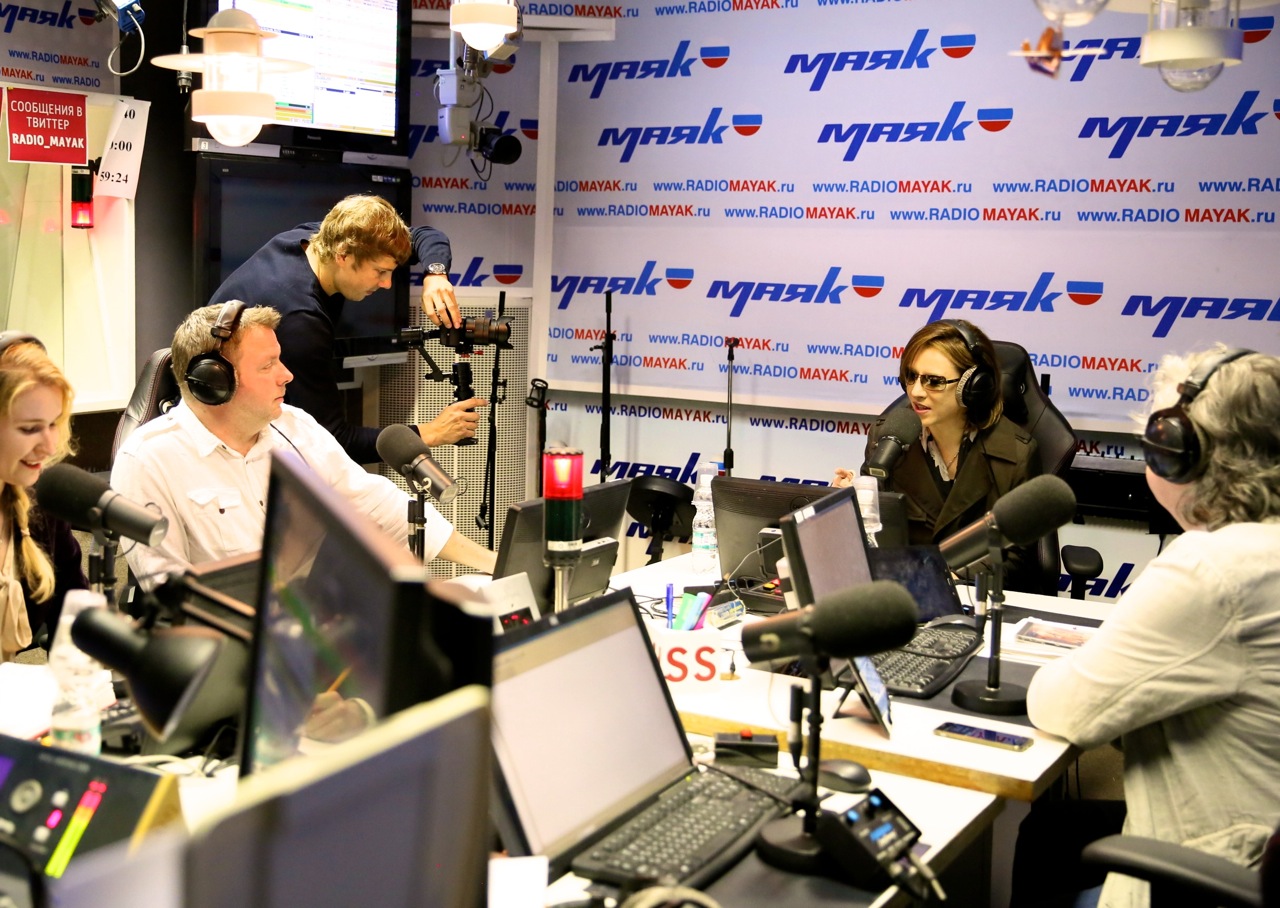 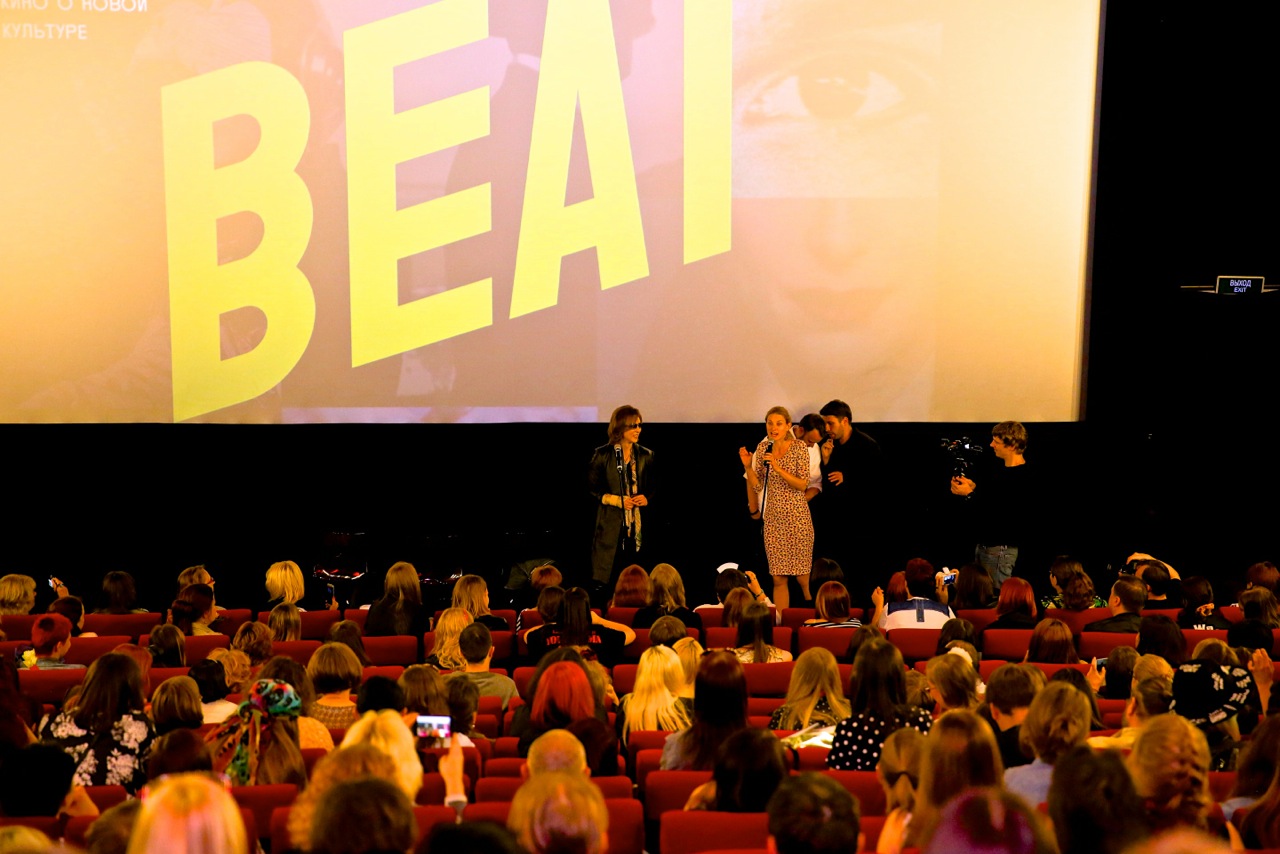 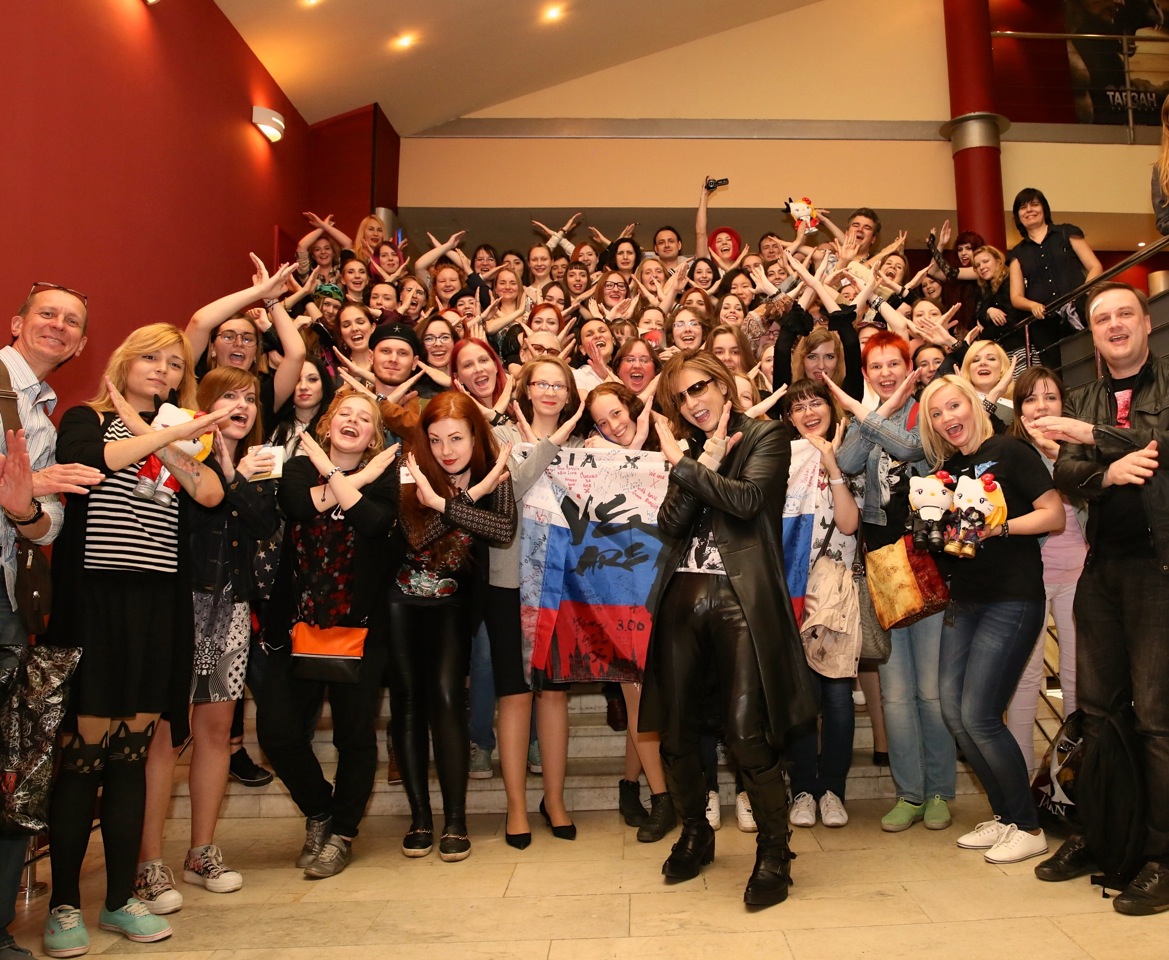 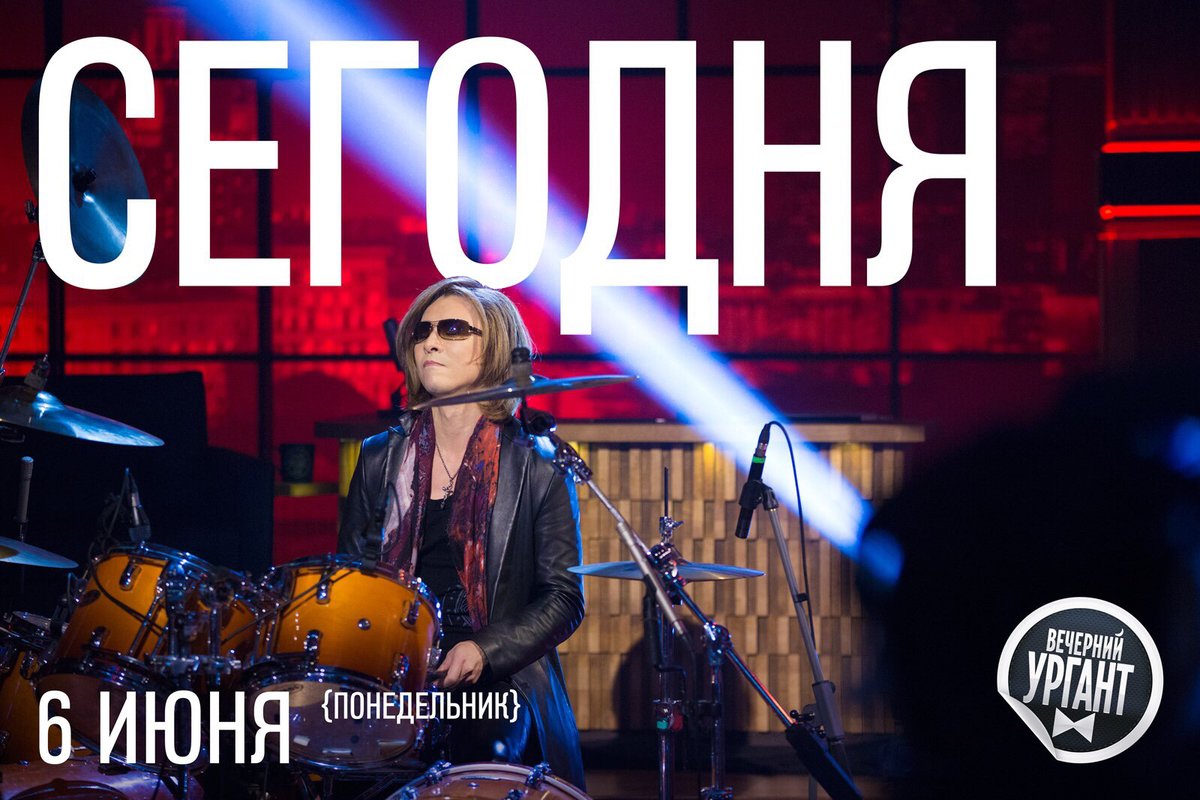