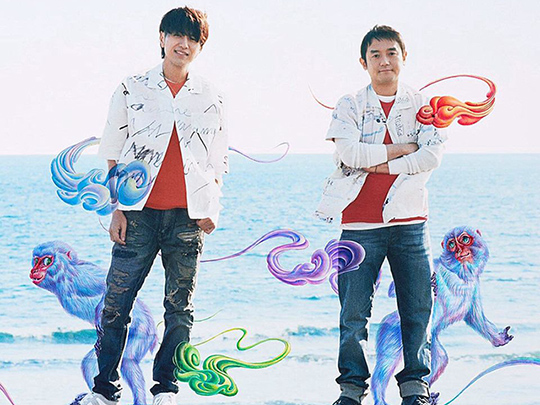 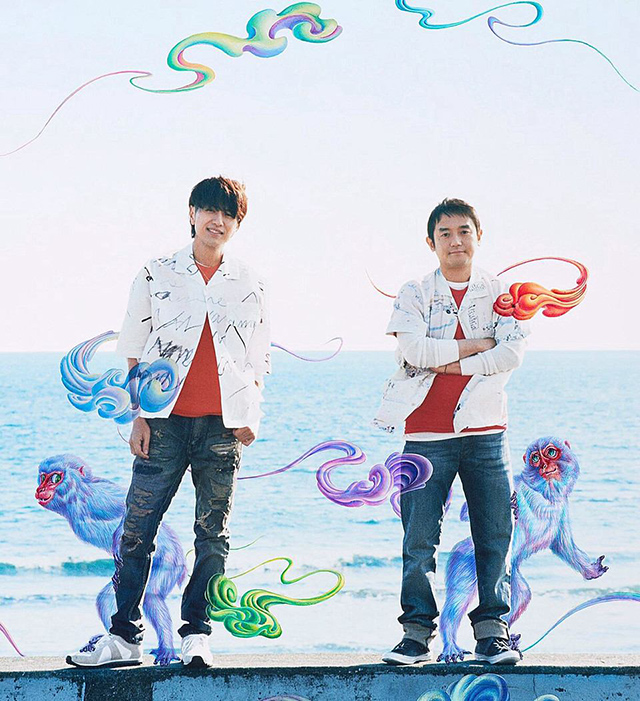 Yuzu will be holding a live tour in Asia, the “YUZU ASIA TOUR 2016 Summer NATSUIRO”.

The tour will begin from July 9 in Singapore and will continue in Hong Kong and Taiwan. In Japan, they will be performing in Osaka, at Zepp Namba, on July 25 and 26, and in Tokyo, at Toyosu PIT, on August 2 and 3. On the upcoming tour, the two commented, “We wish to make this concert to introduce ourselves to the fans we will be meeting for the first time.”