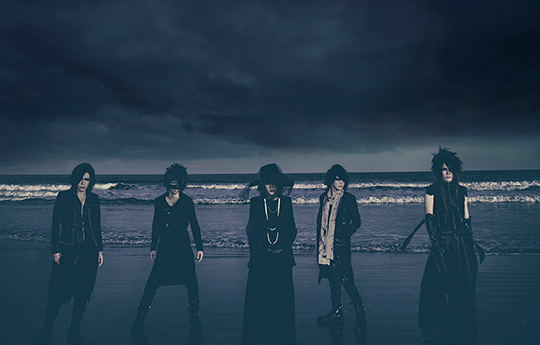 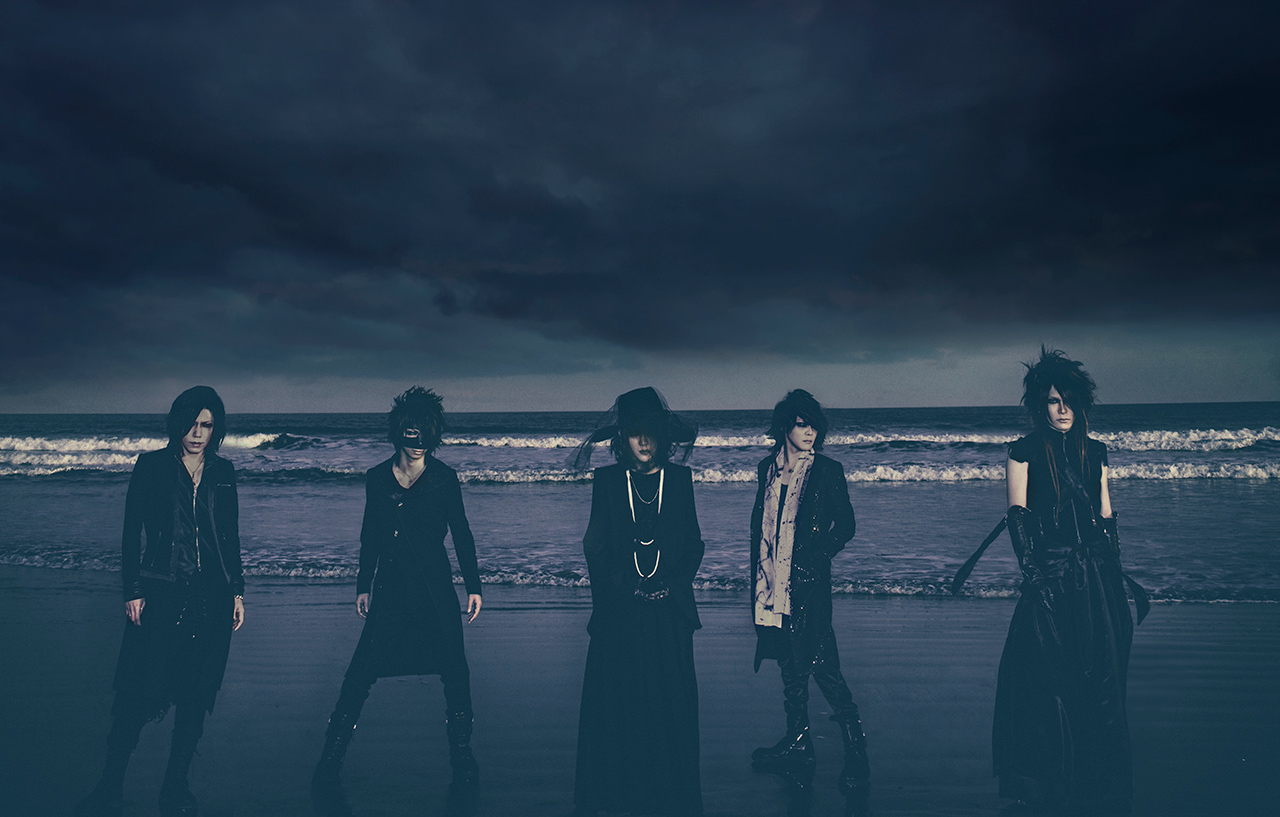 the GazettE is now back on their first worldwide tour in three years.

The band has expanded the tour to a full-scale and has made their first live performance in North America, on Monday April 25, at THE BOMB FACTORY in Dallas, Texas. As a Japanese artist performing in Dallas, the concert drew an unprecedented number of more than 1,200 local fans. The fans welcomed the band’s legendary first step with screams and cheers.

At the concert in New York, PlayStation THEATER, on Friday April 29, the Times Square was filled with many local fans from early morning, covering the area with black colors and logos of the band.

From the beginning of the concert, the crowd of more than 2,000 fans went crazy for the band’s music and were diving and creating mosh pits during songs. Regardless of nationality and language, the energy of the crowd was intense.