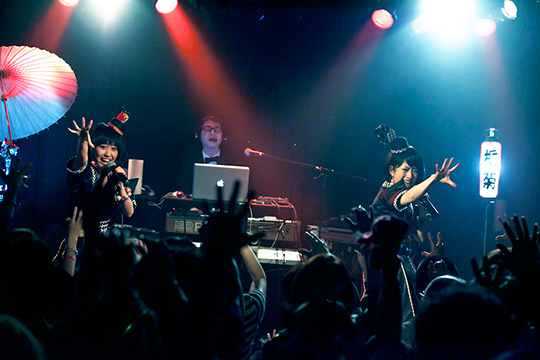 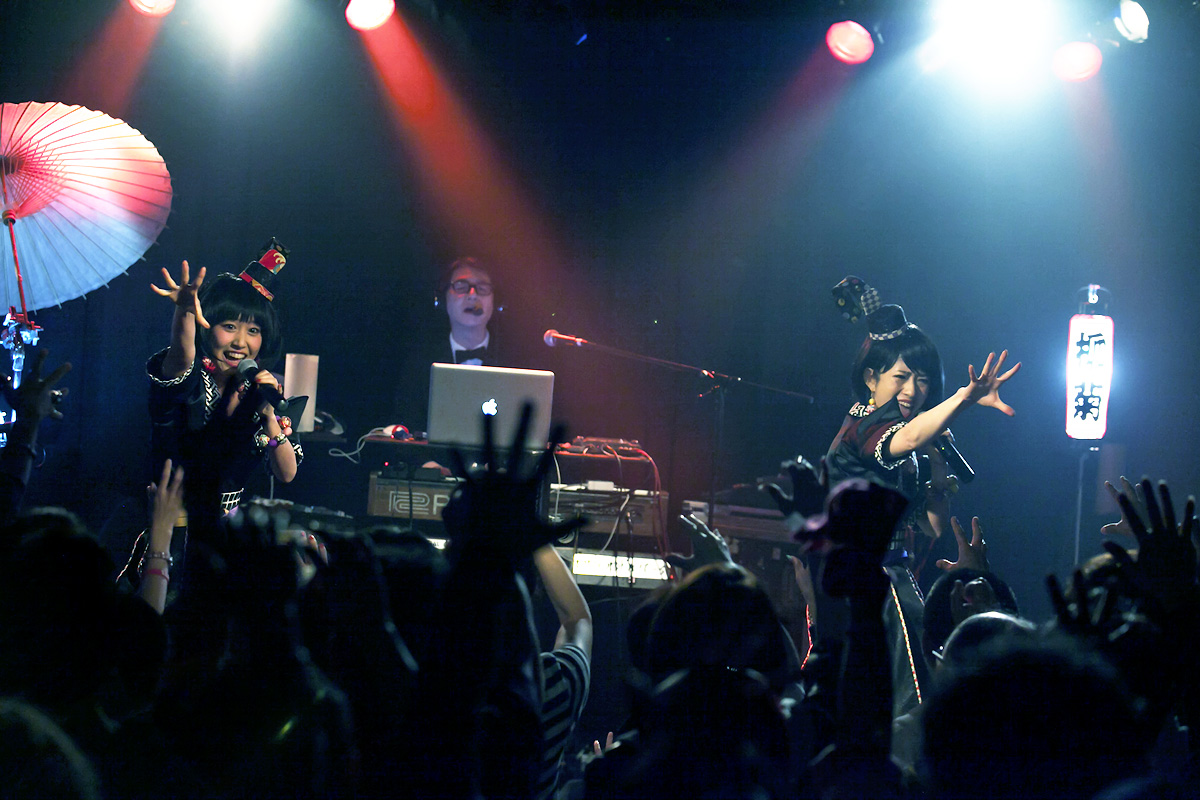 After high-energy sets by guests Cyntia, LUI FRONTiC Akabane Japan, and Hatsune with BAYBAND, performers Yana and Kiku emerged in slick black outfits hand-crafted by Japanese designer Nobuko Ariga (“NOBU”), renowned for her work in several film and theatrical productions. Ariga has produced all of YANAKIKU’s eye-catching ensembles which have been a major source of attention from their international fans.

Starkly different from their previous image, YANAKIKU’s new costumes arise from a more mature and modern feminine concept, while maintaining a connection to classical Japanese fashion. The girls challenged themselves to wear a prominently black design to express a woman’s power, combined with contemporary versions of traditional items like hakama (pleated skirt), tamari (colorful threaded balls popular in the Imperial Court) incorporated into their necklaces, earrings, and bracelets, and eboshi (noble headgear). 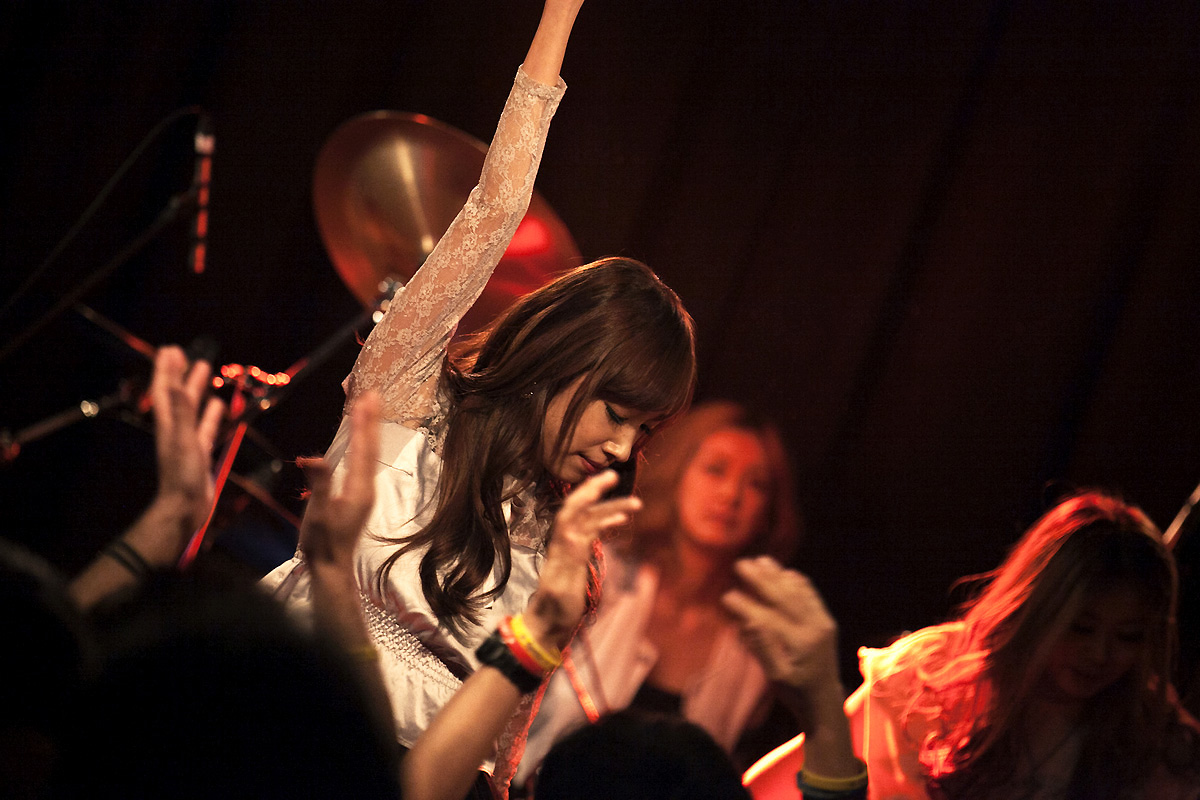 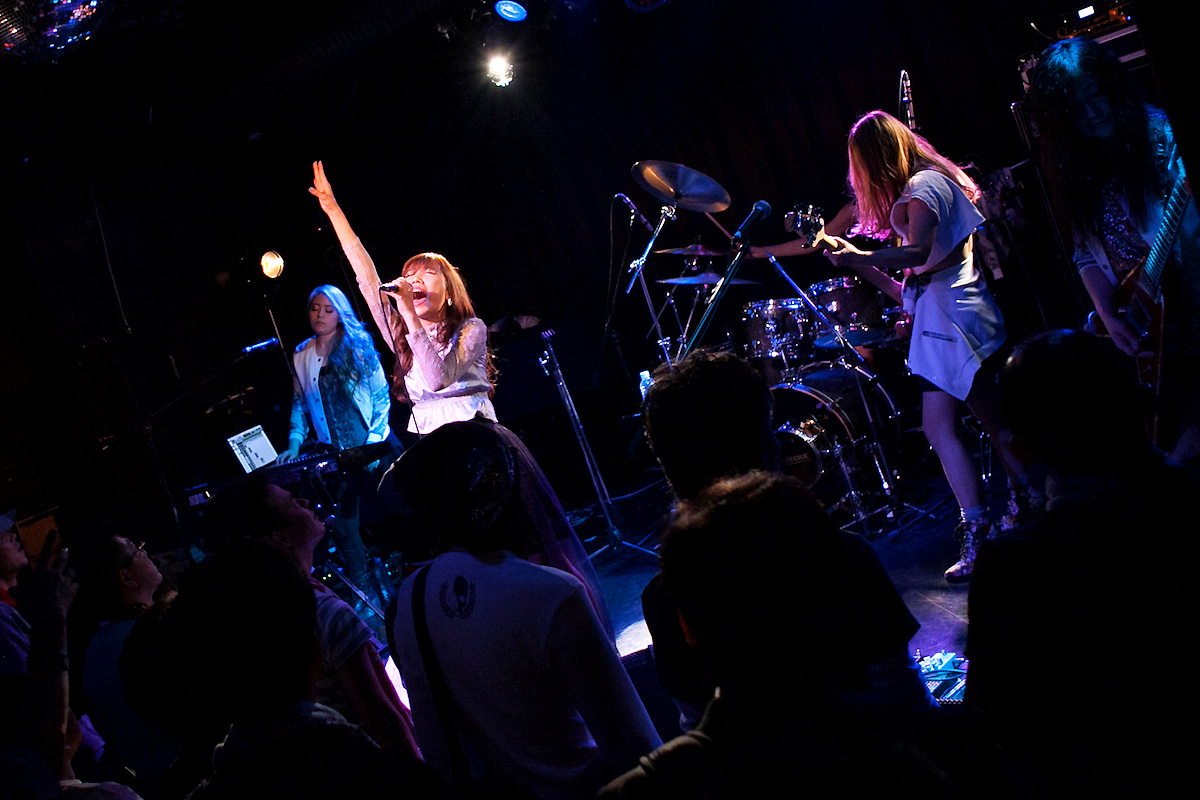 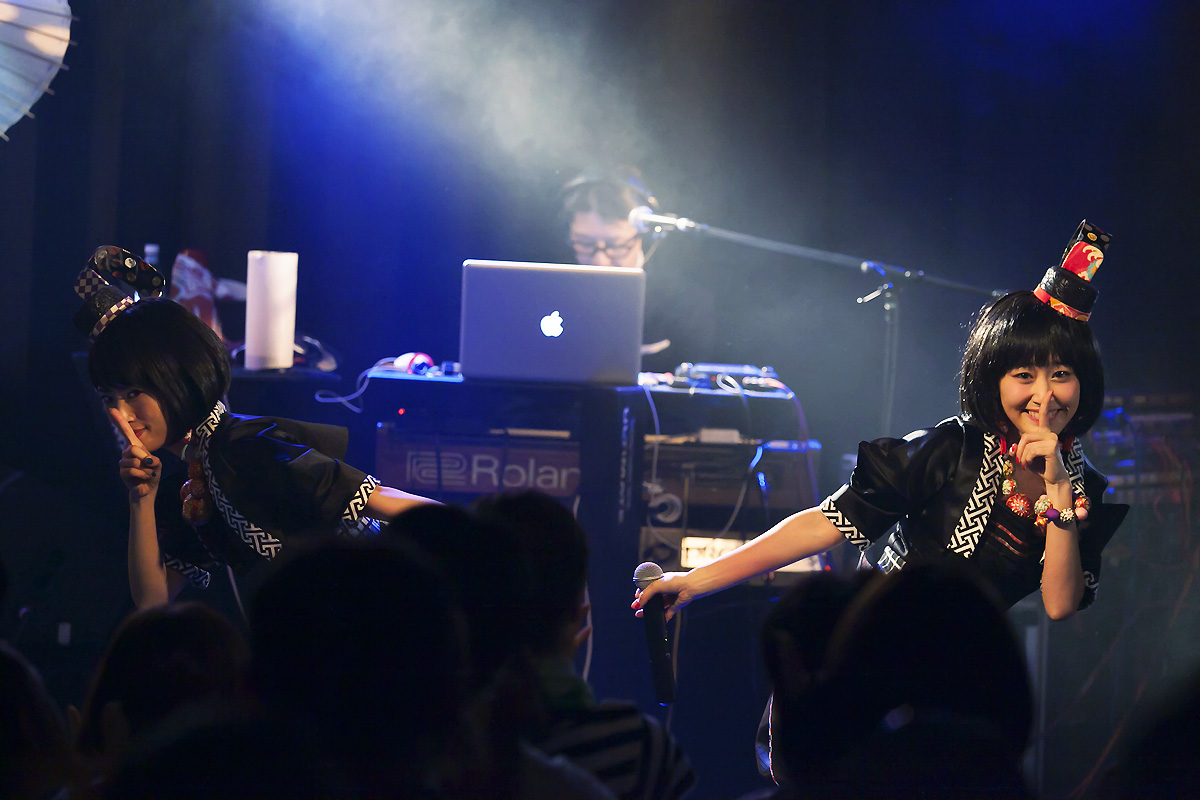 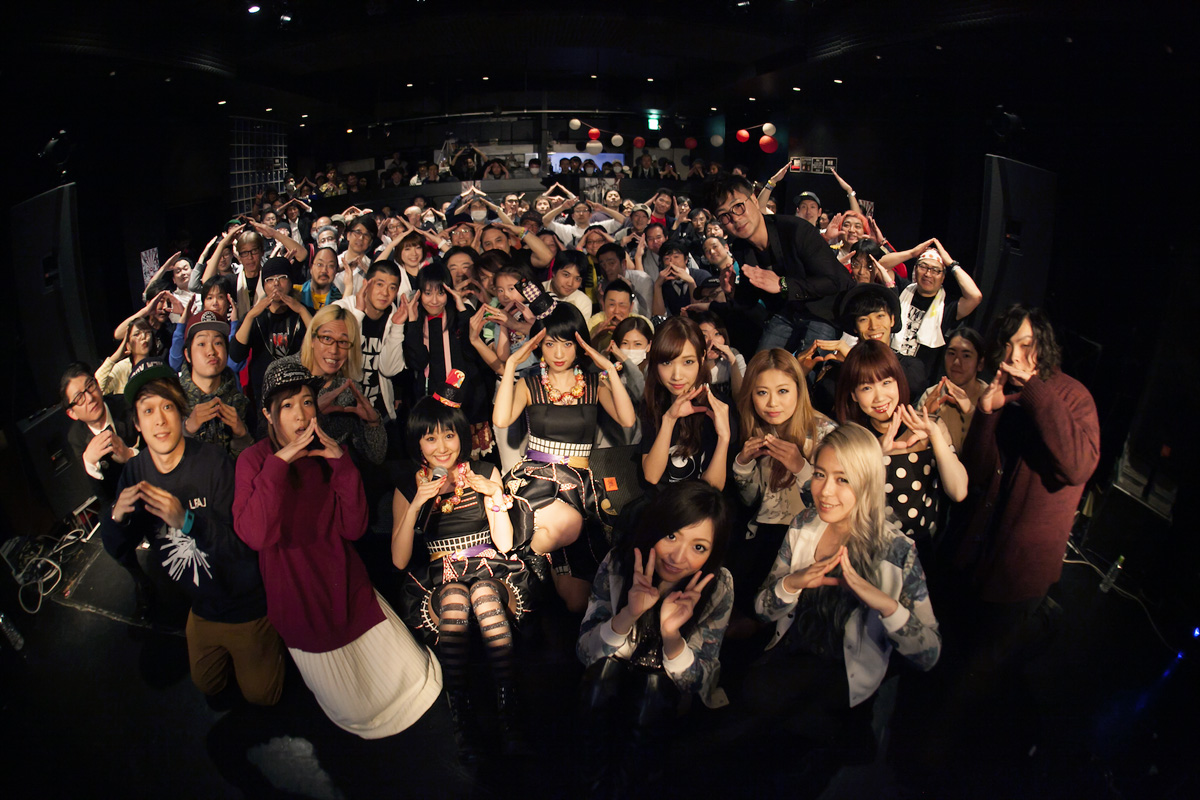 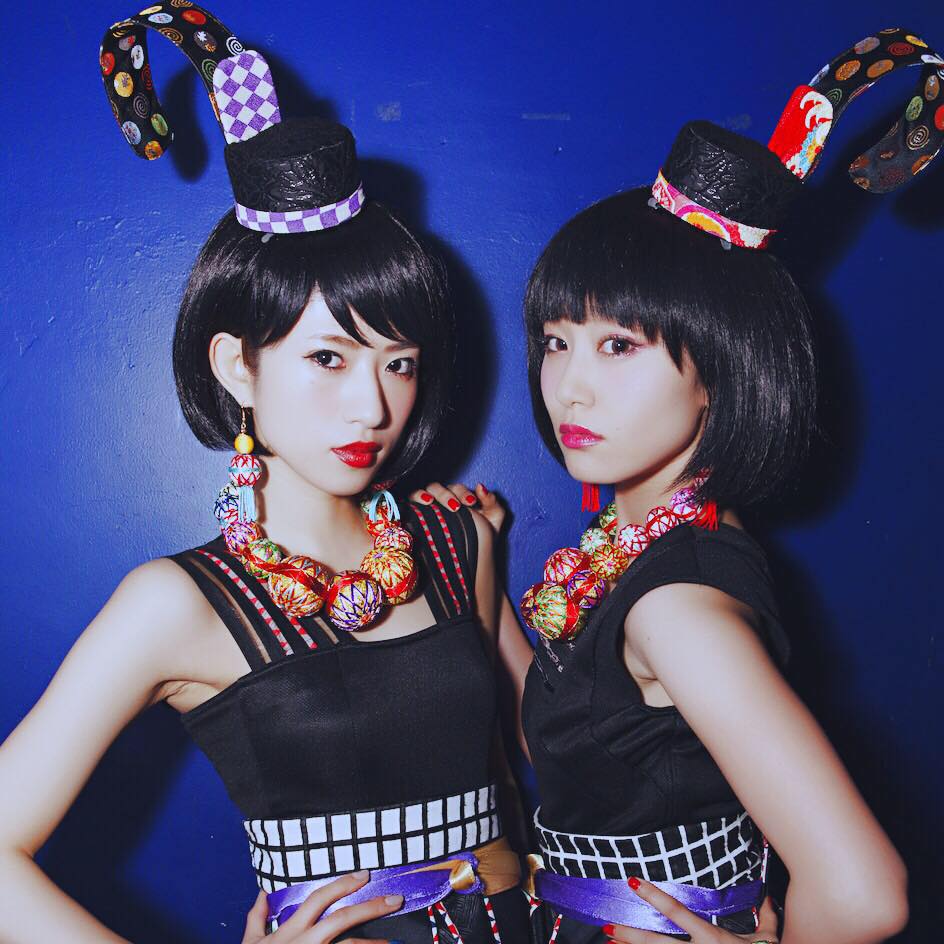