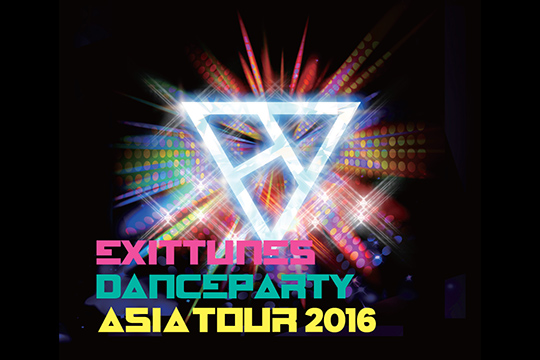 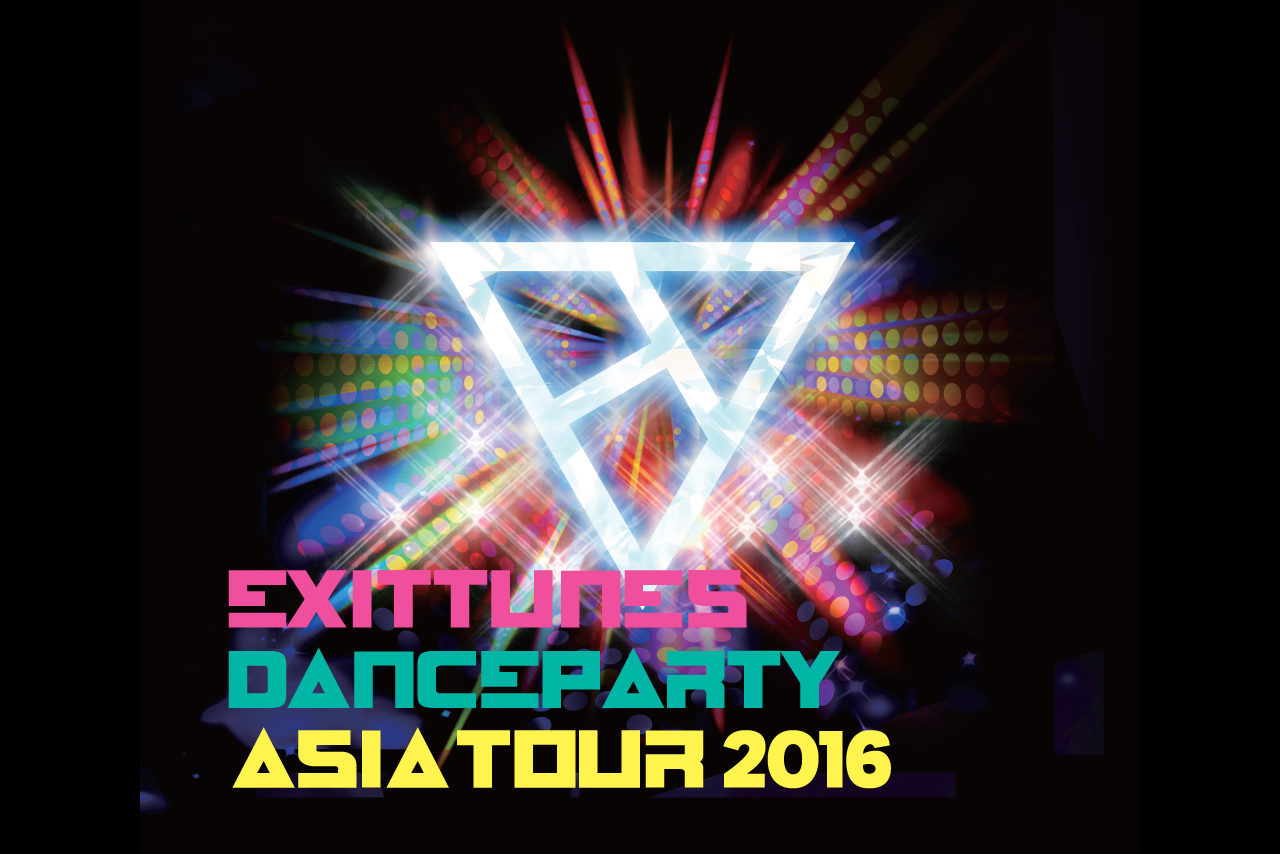 The “EXIT TUNES DANCE PARTY ASIA TOUR 2016” will be held this April in Shanghai and Taiwan. This live event will be featuring artists from the series of KONAMI’s music video game “BEMANI”.

The event will be held at “MAO Livehouse”, Shanghai, on April 15 and “THE WALL”, Taiwan, on April 16. Ryu☆and kors k are confirmed for the event and additional artists will be announced as they are confirmed. 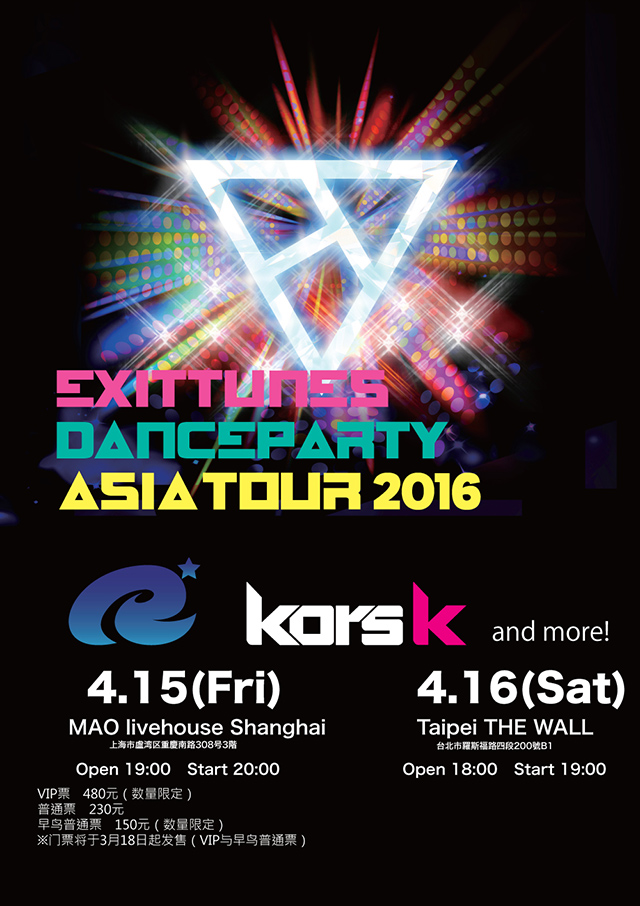