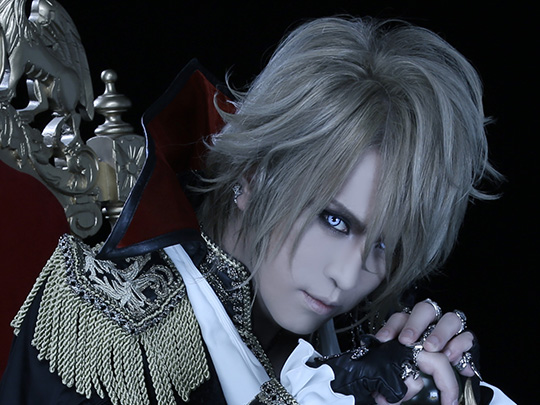 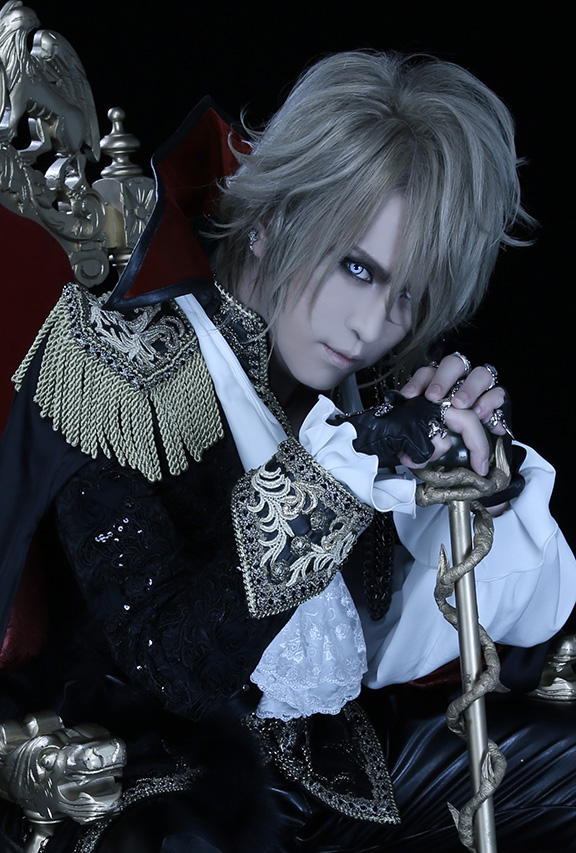 KAMIJO, who had his solo major debut with the 28 minute long piece symphony with a total of 7 movements 1103 measures, “Symphony of The Vampire”, will be having his first Solo Live in France. This performance came to shape, first of all since “Symphony of The Vampire” is a piece set in France, and second because a French promoter strongly impressed, offered the KAMIJO’S office directly. In the past, he has reserved the castle of the Orleans and held a Live there with more than 1,000 fans.

This sudden offer and the turn of events seems to be “very KAMIJO-like”, being filled with such creative ideas and being so charismatic. This overseas performance titled【-Zeroth Live in Paris- Throne】will be held in Paris on July 4th during the period of the “15th Japan Expo”, and the details will be announced later on. 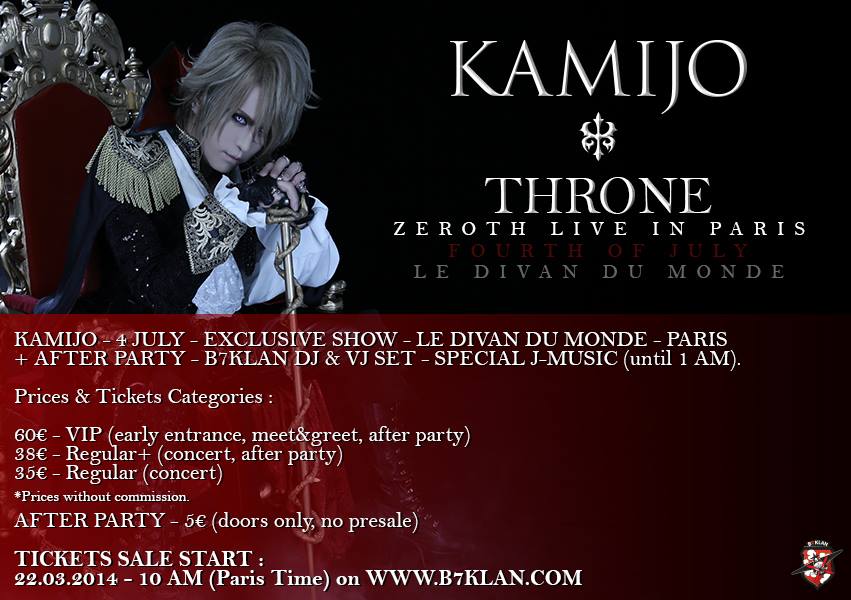