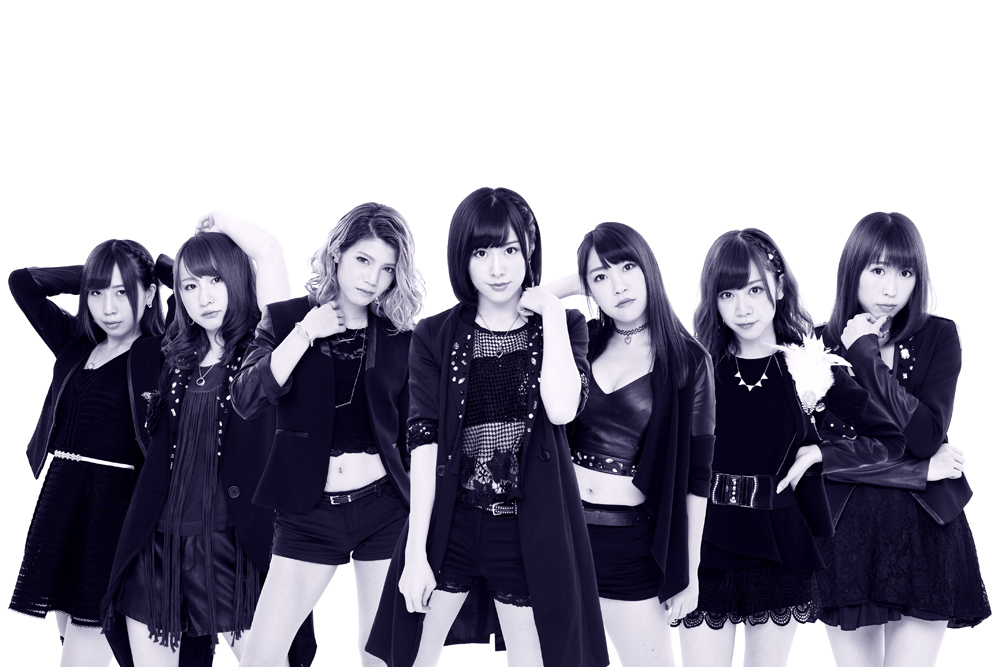 CANDY GO! GO! is a rock idol group, performing since 2010. They are based mainly in Shibuya area claiming themselves as “idorock” with the cheerfulness of an idol group and the emotion and edge of a rock band.
Their first solo show at BLITZ AKASAKA was a big success, followed by their major label debut in January 2016. Their first single “overdrive” ranked 8th in Oricon Weekly for the first time in their career, which was featured on various media. They went on a national tour from March 2016, and the final stage of the tour at ReNY Shinjuku on May 3rd created a buzz for their performance with a live band.
Official Website: http://candy-gogo.syncl.jp/
Facebook: http://www.facebook.com/pages/CANDY-GOGO/215841698436283