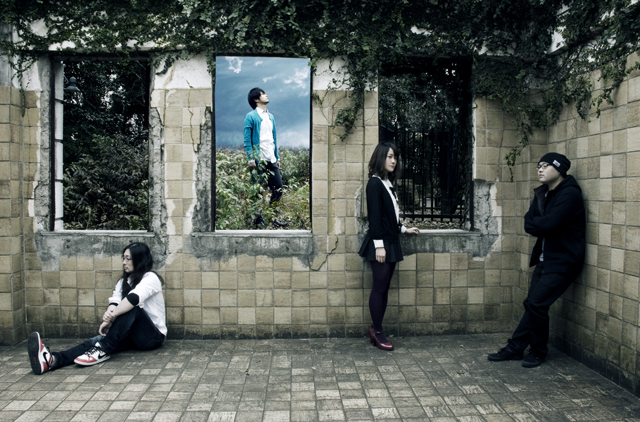 A quartet band formed in 2008, centered in Tokyo.
Their music features overlapping chords and arrangements, irreplaceable melodies, and musical skills that have been praised as “gifts”. With “an irreplaceable, all-in-one pops” as the band’s theme, they have shown versatility in approach to music from various angles.
Have been critically acclaimed on media and in numerous well-known auditions. Receives high hopes for the future to come.
Official Website: http://www.pertorika.com/
Twitter: http://twitter.com/pertorika
Facebook: http://www.facebook.com/pertorika