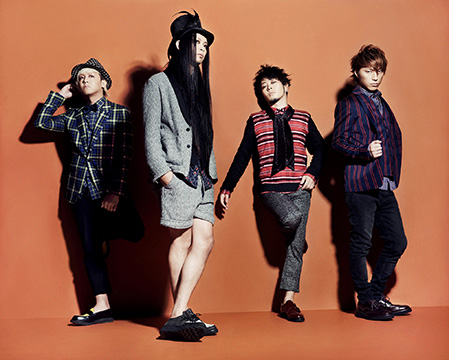 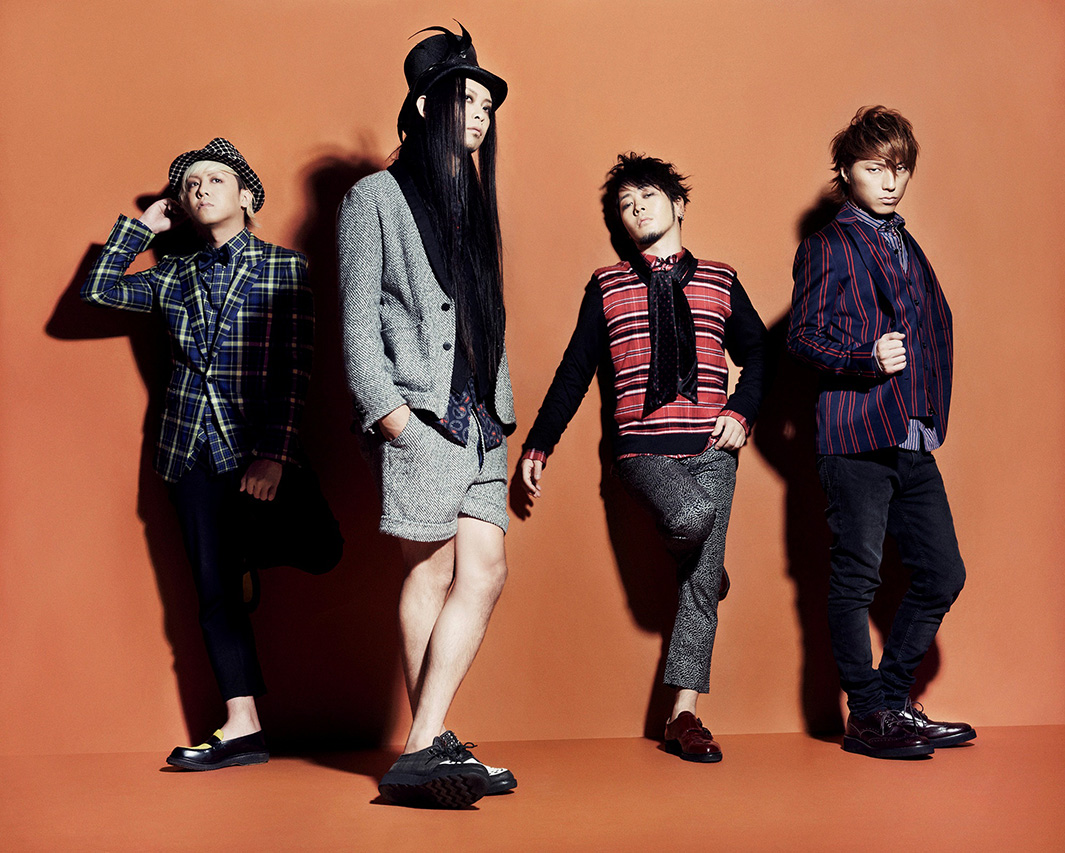 MUCC will be releasing their new single, “HALO,” on September 25. They have now revealed new artist photos as well as the CD jacket photos for “HALO.” 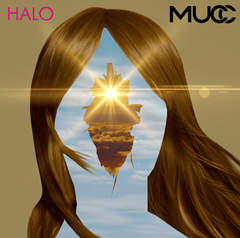 Their first single in about a year as well as their first single release in 2013, “HALO” was arranged by guitarist Yoshito Tanaka. The high-tempo track fuses full-bodied guitars with electronic elements to create a final product characteristic of MUCC’s sound.

In charge of art direction was Ryouji Ooya of Z&Z inc. This represents a complete change from MUCC’s previous releases, for which people like Kenichi Asai and THE ELEPHANT KASHIMASHI handled art direction, a fact which allows fans to see MUCC in an alternative way.

The jacket is inspired by the single’s title, “HALO.” The lyrical style allows listeners to imagine where MUCC will go in the future, a feeling that is also expressed by the refreshing pop sound of the title track and mysterious artwork of the single.