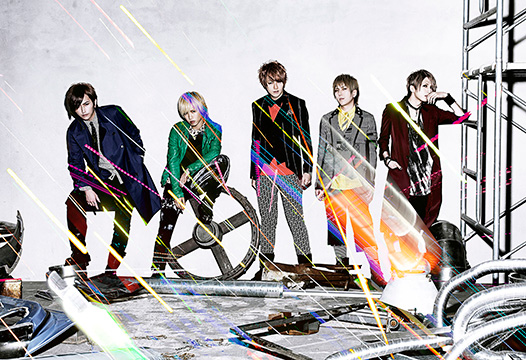 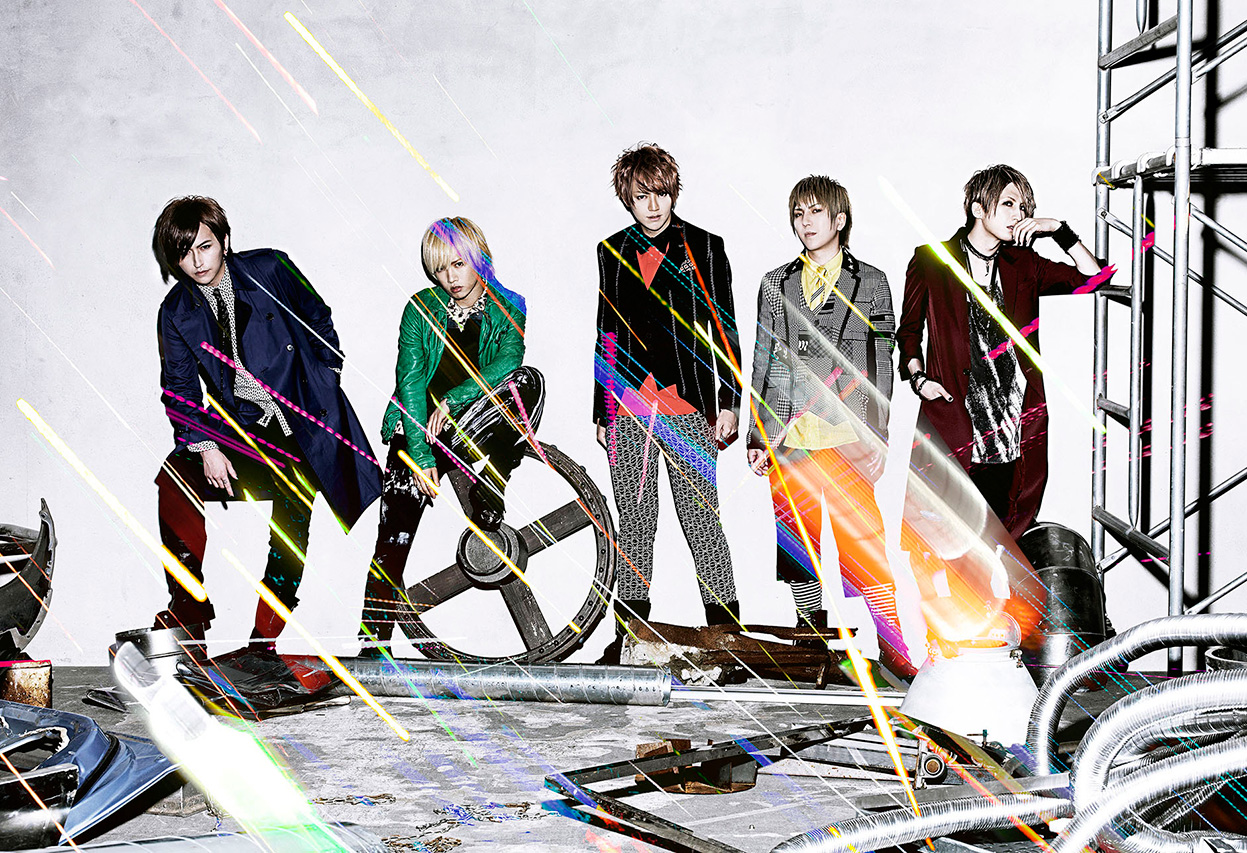 Alice Nine has been confirmed to headline their first overseas music festival. This big news coincides with the band’s ninth anniversary.

Alice Nine, who are celebrating nine years as a band, will release a “best of” album on August 21. On the August 2, they will put on ninth anniversary show called “9th Anniversary#2 World’s End Daybreak-OKYAKUSAMA DAIICHI SHUGI” at Shibuya Public Hall. Unfortunately, tickets for this show are sold out. However, Niconico will live broadcast the concert worldwide.

Alice Nine will perform at “Rock in Taichung Festival” in Taichung, one of Taiwan’s top 3 cities. This festival is expected to bring in 100,000 people and tickets are free.