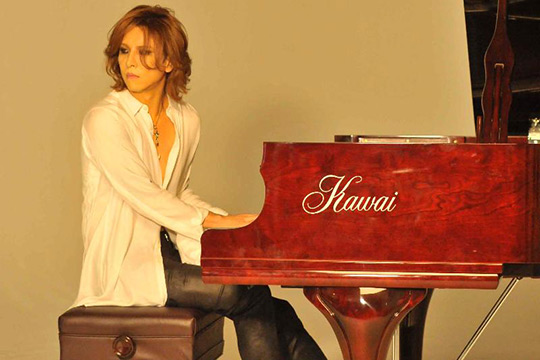 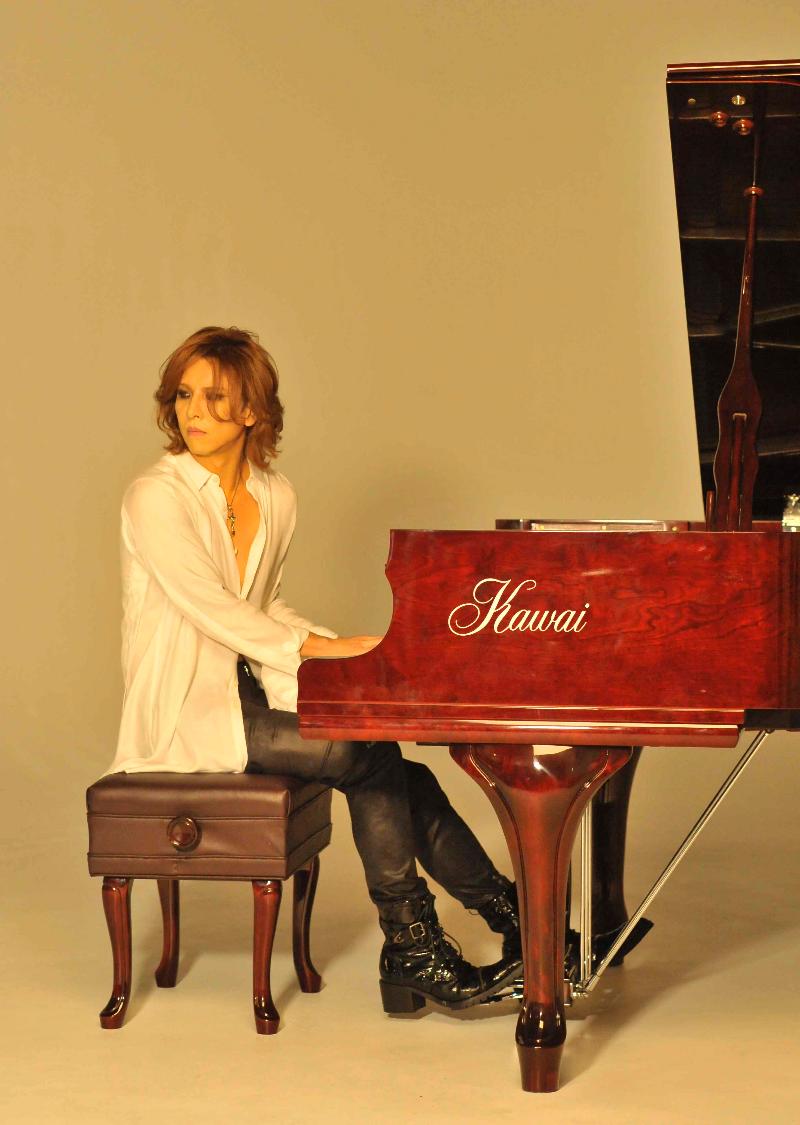 “‘Amethyst is beautiful. I mean if it were in a film, it would be an Academy Award winner. No doubt about that.” – Sir George Martin
“‘The Golden Globe Theme’ is a string-drenched, sweeping affair that — be honest! — may raise a goose bump or two.” – Huffington Post

Fans can purchase Yoshiki Classical at iTunes, Amazon and other digital retailers. https://itunes.apple.com/us/album/yoshiki-classical/id688431015 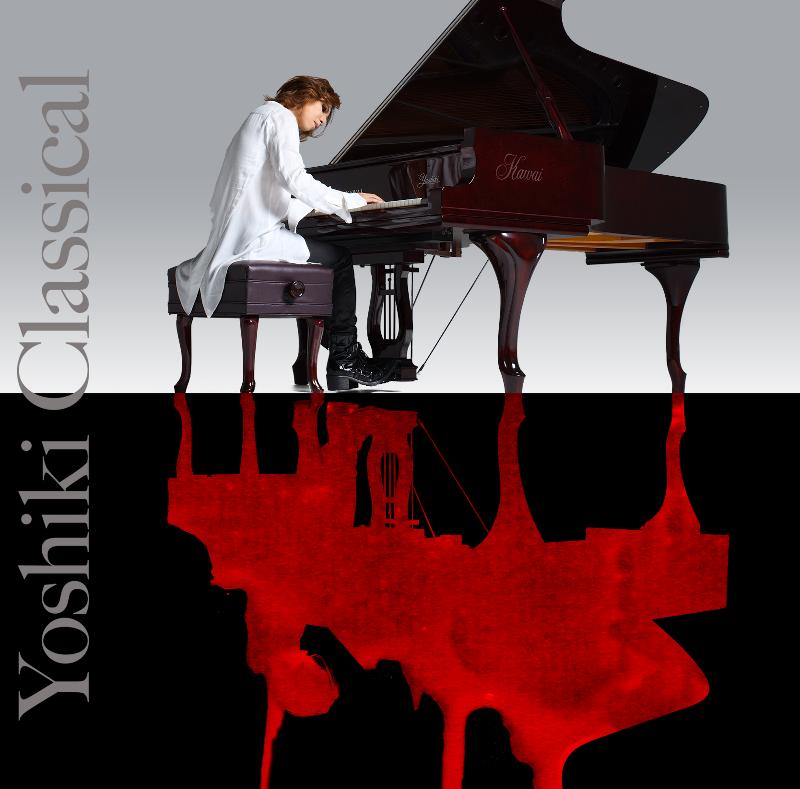 Due to the controversial nature of its overseas skeleton album art, Yoshiki Classical’s worldwide digital release has been delayed to September 24th, the same day as its North American physical release.

With Yoshiki Classical, Yoshiki is bringing and illuminating the beauty in classical music to rock and pop audiences around the world. With songs like “Miracle” and “The Golden Globes Theme” what Yoshiki created is a beautiful symphonic collection driven by soaring strings, smart piano pieces and the melodic style of his earlier work with bands X Japan and Violet UK.

Yoshiki made his debut solo performance in Los Angeles yesterday with a sold-out show at The GRAMMY Museum. An Evening with Yoshiki is part of the highly regarded series at the Museum, which has seen performances by Lady Gaga, Brian Wilson, Muse, Ringo Starr with Ben Harper, and Natalie Maines.