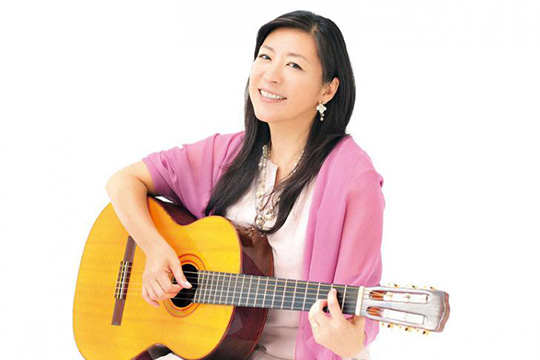 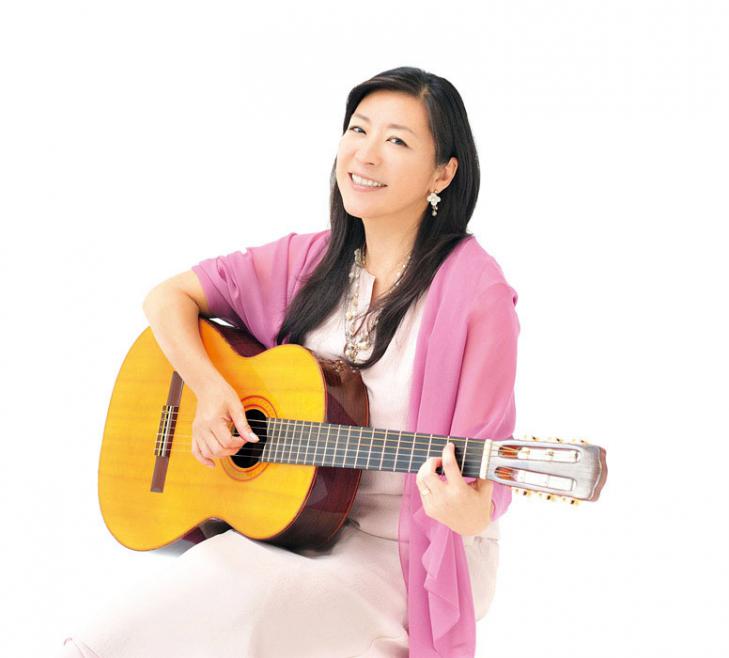 Brazil recognized Lisa Ono’s contributions to music, awarding her the Order of Rio Branco Medal, one of the highest civilian medals given in the country. The conferment took place on August 20th at Brazil’s embassy in Gaienmae, Tokyo.

Past recipients include Ryuichi Sakamoto and Ryu Ramos. The medal is awarded to people who make significant contributions to relations between Japan and Brazil. After being presented a certificate of decoration and the medal by the ambassador to Brazil, Ono gave a speech in fluent Portuguese. She talked about growing up in Sao Paolo with its music and culture and how she began singing bossa nova at the intersection of Japanese and Brazilian cultures.

At the close of the ceremony, Ono performed bossa nova standards Gente Humilde, Eu Nao Existo Sem Voce, and As Pastorinhas. Ono’s mother was in attendance, and she could be seen crying.