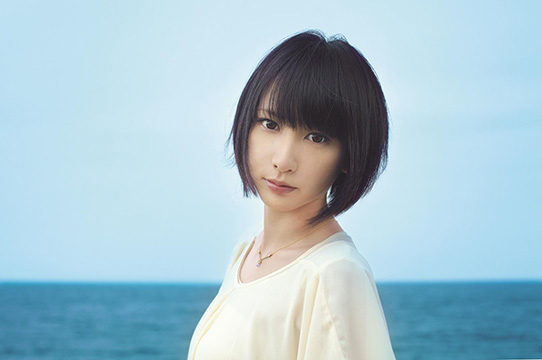 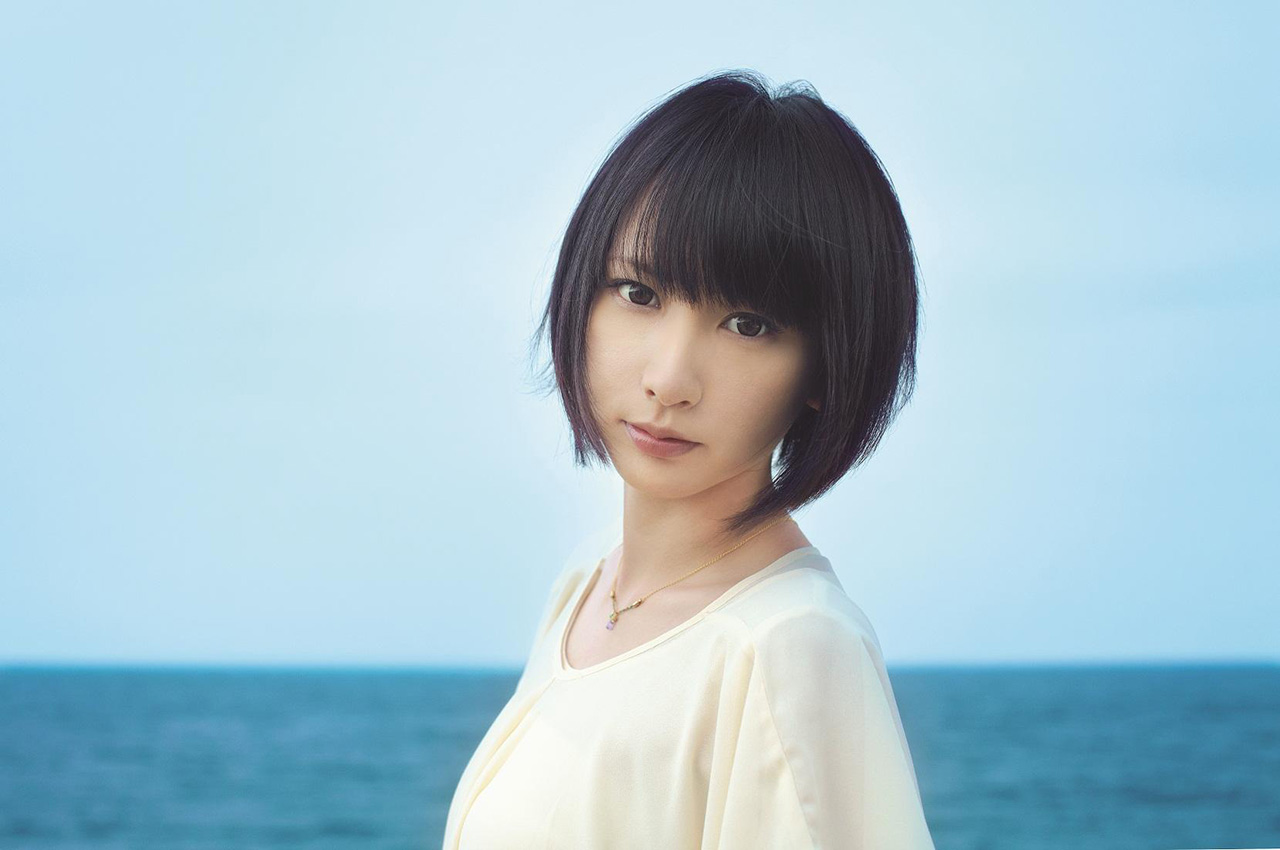 Eir Aoi has been scheduled to perform at live shows in and out of country. Aoi appeared at