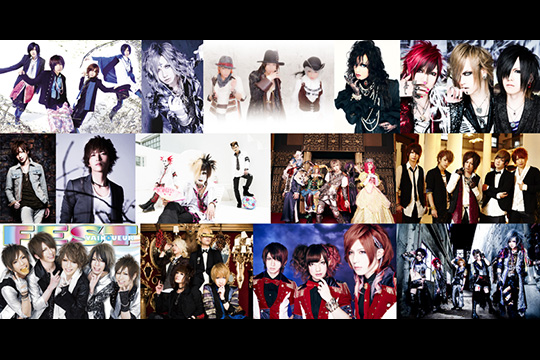 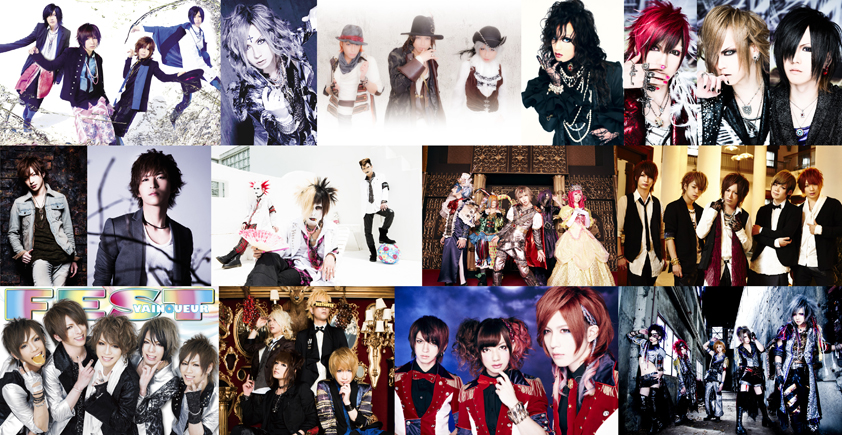 A collaboration entitled “V-ANIME ROCKS evolution,” which will feature new recordings of famous anime songs, will be released on October 2.

It is a fusion of anime and visual-kei, both of which are examples of Japanese culture that have become popular overseas. This is the next release following that of the smash hit “V-ANIME ROCKS!” which was released in August of 2012.

Participating on this album are Royz, whose most recent single reached number one on the Oricon Indies chart, DaizyStripper, who is releasing five consecutive monthly singles, and WING WORKS, the solo project of Lolita23q’s Ryosuke. Also participating is the new band THE BEETHOVEN, which is made up of members Makoto (ex. Doremidan), Fukusuke (ADAPTER., METRONOME), Naoki (JinkakuRadio) and YURA-sama (Dacco, Psycho le Cemu). Other visual-kei acts such as AYABIE, Megamasso, and Souiumono will also participate.

Both visual-kei fans and anime fans should check out this compilation album, which features the artists’ heartfelt covers of anime songs.