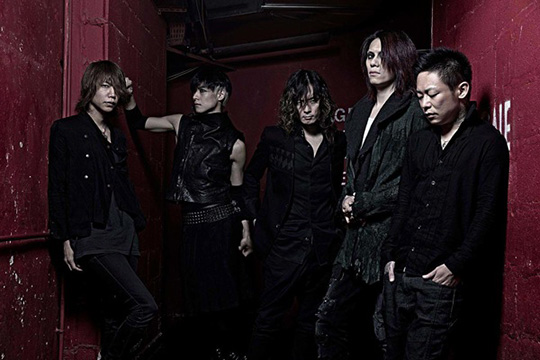 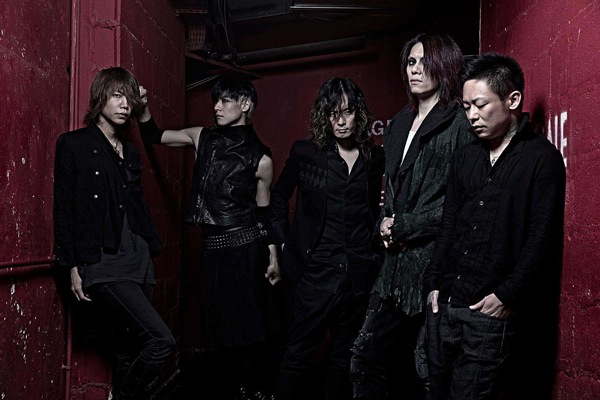 DIR EN GREY was scheduled to do an American tour in 2012, but it was canceled due to the poor condition of Kyo’s throat. This is the first time the band will travel to America since 2011, so this is surely a long-awaited tour for both American fans and the band members.

The North American tour has the same title as the Japanese tour, “TOUR2013 GHOUL.” The tour will start on November 3 in Texas. They will perform a tight schedule, with 14 cities over three weeks, including a show in Toronto, Canada halfway through. The tour final will be on November 24 in Los Angeles.

With a tour entitled “GHOUL,” what will the members express to their American audience? Both their North American and Japanese tours are garnering lots of attention.