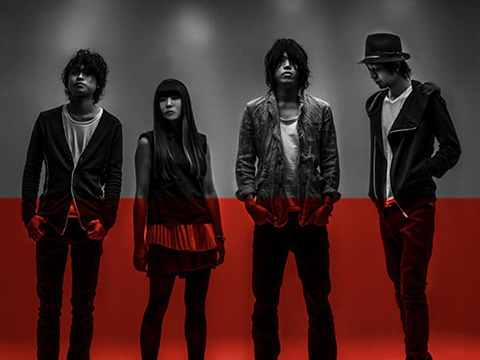 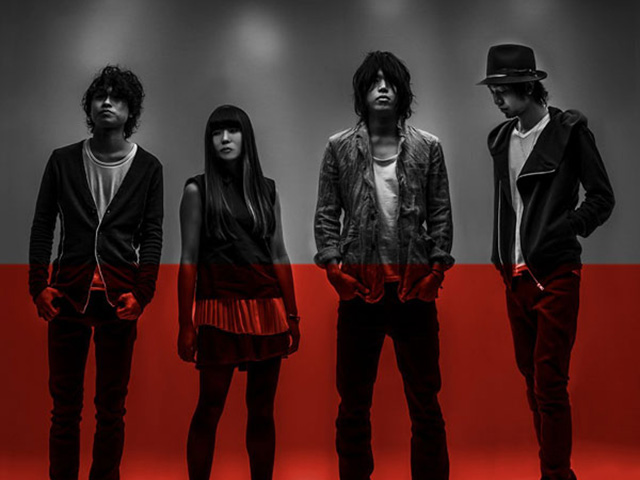 HaKU has been receiving increased attention in Malaysia with the release of their first international CD release in “wonderland (international edition)” on June 24th.

Due to the success of his international release, he was invited to AIM Chinese Music Awards, which took place at KLCC Plenary Hall on July 6th, as a special guest. This is an event in which popular Chinese artists of the year are invited to compete for the most successful artist spot of the year; it is similar to the Japanese Record Taisho event. For a Japanese artist to participate in the event as the last closing act is an extremely rare feat. In addition to the many media-related people present that day, HaKU performed in front of 1,500 people and received great praise.

On July 7th, the final stage for HaKU’s “’wonderland’ Reslease Tour 2013” took place at The Venue in Kuala Lumpur in which tickets sold out, attracting more people than the previous year.

With this being the 2nd time to perform in Malaysia, the vocalist, Tsujimura, commented in Enlish, “I’m really happy to be able to come to Malaysia again”. The audience danced wild to such dance rock tunes in “masquerade” and “Kaihogen”.

As the band performed one of their representative songs, “Hirkari”, the entire 400 people there that day san along passionately. The show came to an all-time high as HaKU performed the all-Enlish-lyrics tune, “What’s with him”, featured on their first international debut work, “wonerland (international edition)”.

As the band wrapped up the show, they were met with a 2nd encore call calling out for a 2nd performance of “Hikari”. Tsujimura responded in English, “Thank you for the encore call. Please listen to “Hikari” one more time”, and performed the song for the 2nd time this day. The final stage of the tour came to a close with the fans singing along even more passionately than the 1st time around.

Last year’s Malaysia show was targeted towards J-ROCK fans, but this year, the people who attended the show were not just J-ROCK fans, but authentic “HaKU fans”. HaKU left the stage with the last words, “We’ll come to Malaysia again”, and hinted at the beginning of their official activity in Asia.