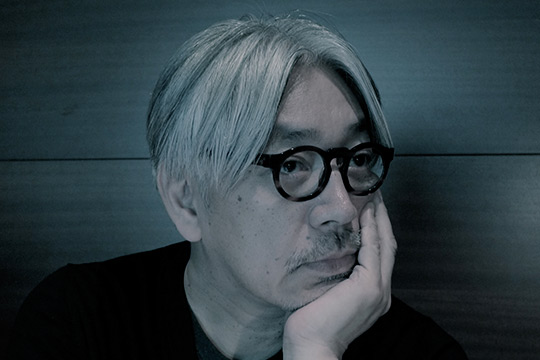 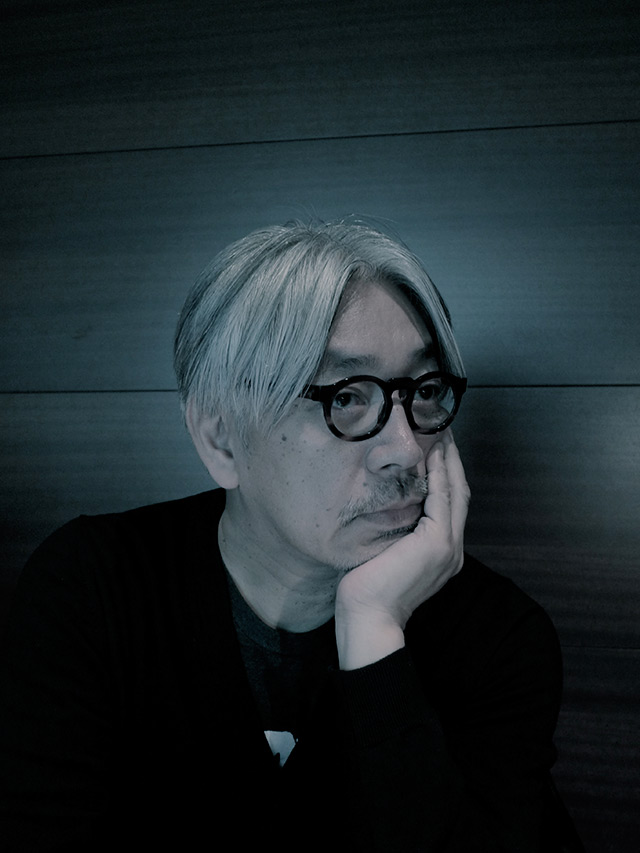 It was announced that Ryuichi Sakamoto will be part of the judging for the “70th Venice Film Festival” Competition.