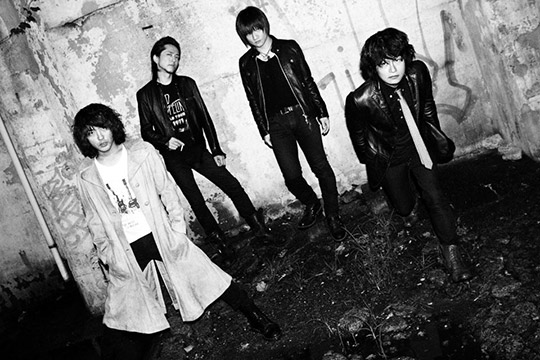 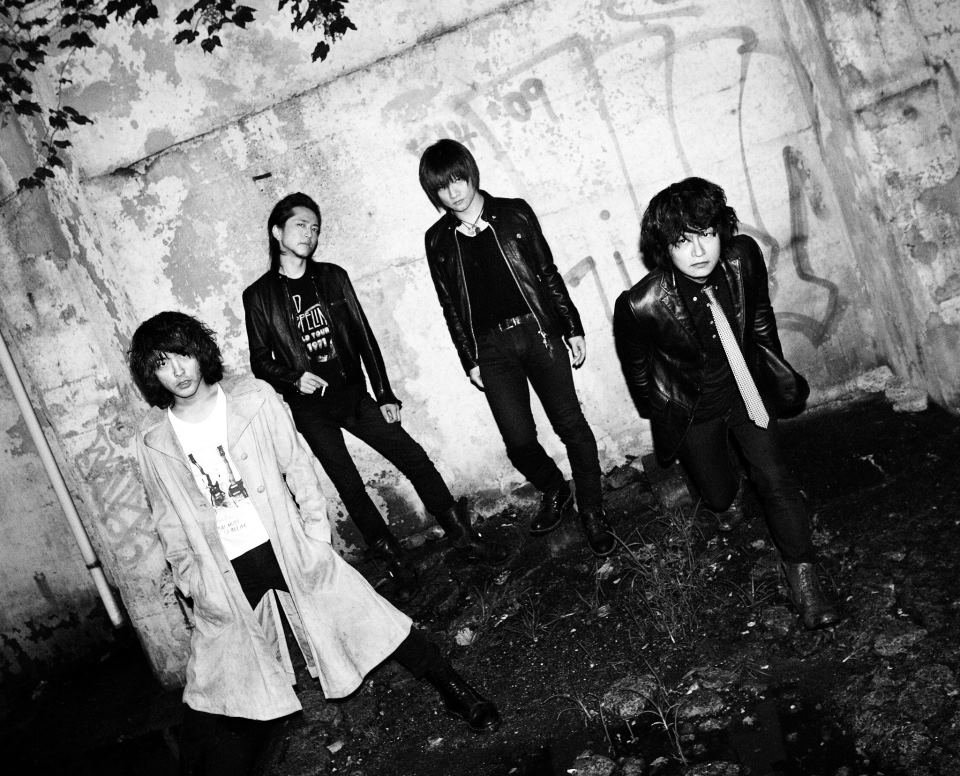 The promotional video for ZIGZO’s “Shoudou” is now available for viewing on YouTube.

“Shoudou” is the first track off of ZIGZO’s first-ever mini-album, “TRUE IMPULSE,” which will be released on July 17. “Shoudou,” which means “impulse” is a high-tempo rock number which expresses the first impulse toward creating rock music. The promotional video, which was shot in one take, is impressive in its cool simplicity.

Secondly, ZIGZO announced that they will hold a two-part special event on August 30th in commemoration of the release of “TRUE IMPULSE.” The first part of the event is an autograph session, in which fans can gain the opportunity to participate by bringing with them a special sticker included with the first press of the mini-album. All members of the band will participate in the signing session. The second part of the event is a special acoustic concert, for which participation will be offered by lottery. Details for how to participate can also be found in the first press version of the mini-album. Anyone who would like to get the autographs of these leaders of the rock world should definitely take part.