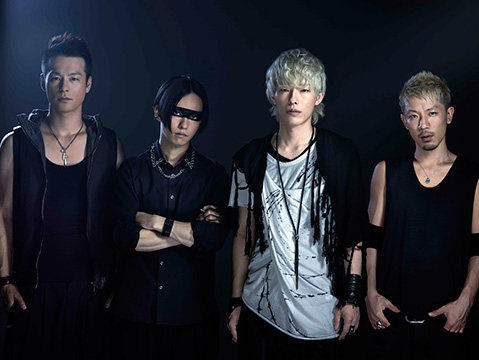 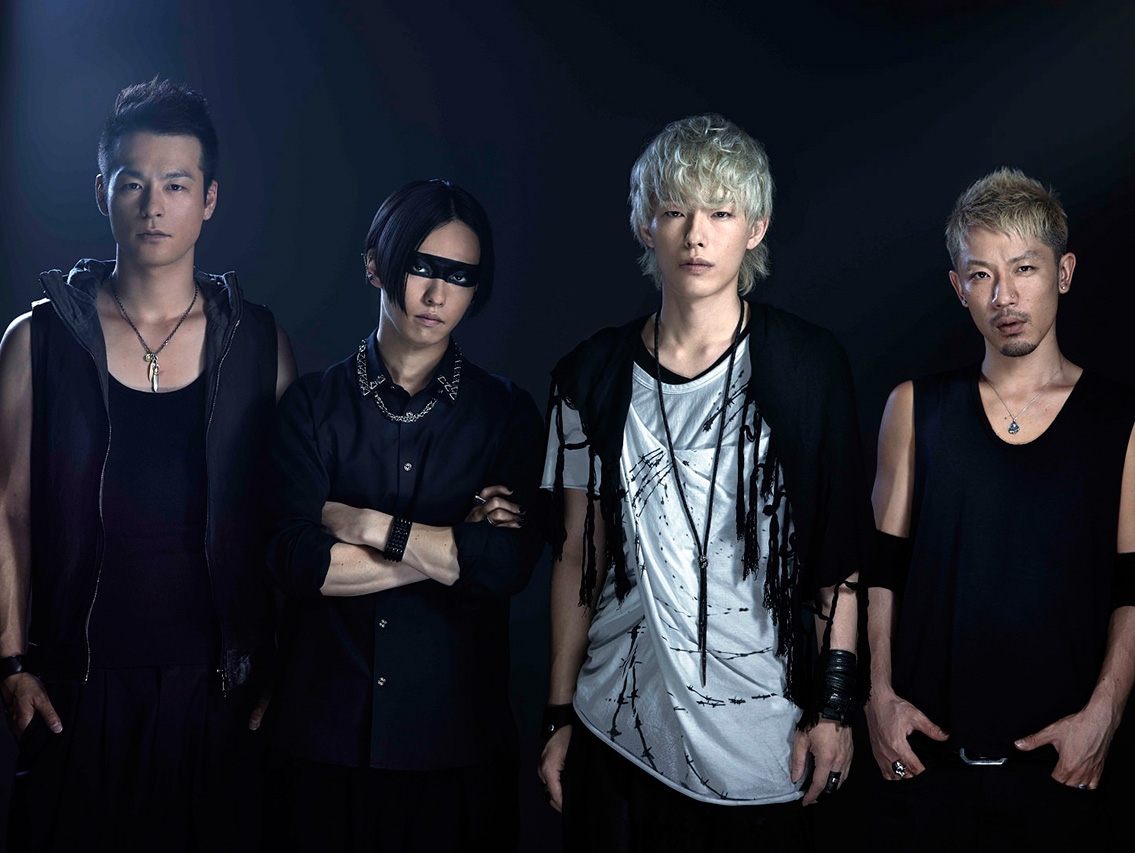 SPYAIR will release their new album “MILLION” on August 7th in both Japan and Korea. They will also have an One-man Live in Seoul, KOREA from the end of September.

SPYAIR is highly popular also in Korea, and their 1st album “Rockin` the World” and the 2nd album “Just Do It” was a great hit. They have held a Live alone in Korea in the past, and attracts much attention with their competing performance with METALLICA, MUSE, LIMP BIZKIT and others on the main stage of the Stadium Live “CITYBREAK”, which will be held in August in Korea.

The September Seoul performance was named “SPYAIR LIVE in Seoul 2013”, and will be held at Hongdae V-Hall on September 28th and 29th. Information regarding ticket sales and performances will be released later.