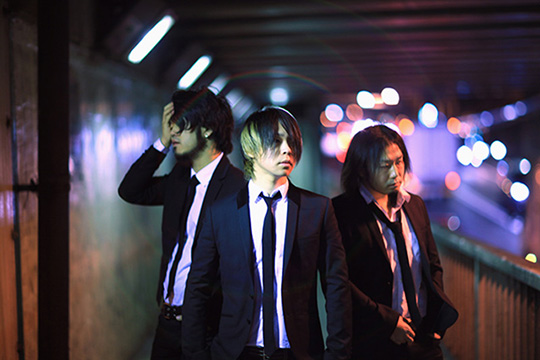 Lyu:Lyu`s new song “Seeds” was released on iTunes Store, Amazon.co.jp and others on July 17th.

This comic is an American comic version remake of Shotaro Ishinomori`s “Cyborg 009” by American scriptwriter and illustrator, and the story is written with the original “Cyborg 009”`s “Birth” as a base, but with a new viewpoint.