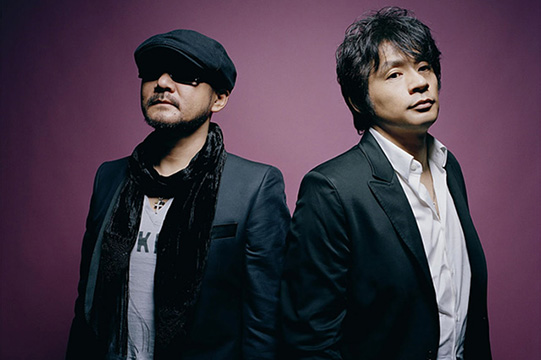 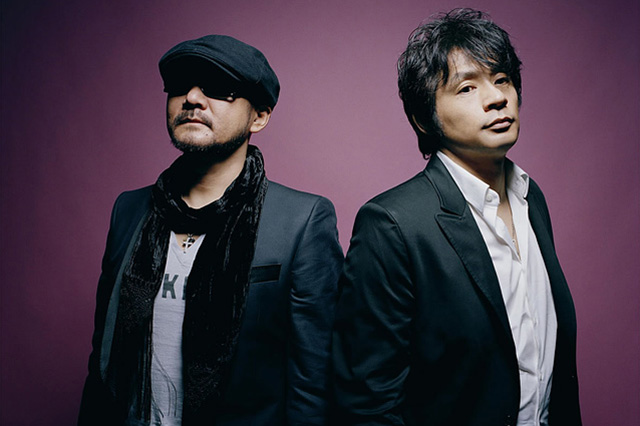 Fuji TV network`s legendary popular Japanese Drama of 1991, “101st Proposal” was made into a movie in China. CHAGE and ASUKA`s “SAY YES” was used as the theme song of Japan`s version of this “101st Proposal ~SAY YES~”.

“SAY YES” made a record as a great hit at the time as the original drama`s theme song. The movie ending is the edit of the Japanese version and the memorable scenes from the original drama will be shown along with “SAY YES”. Also, Tetsuya Takeda who played the role of the main character in the drama, Tatsuro Hoshino, will appear in the movie as Tatsuro 22 years later. He will be assisting the romance of Ye Shun played by Lin Chi-ling and the main character Huang Da played by Huang Bo.

Ahead of its release on screen in October, a Japanese preview trailer was released on July 18th, and in there a digest version of the movie is shown along with CHAGE and ASKA`s “SAY YES”. The remake of the famous drama scene “I WON`T DIE!” attracts much attention.