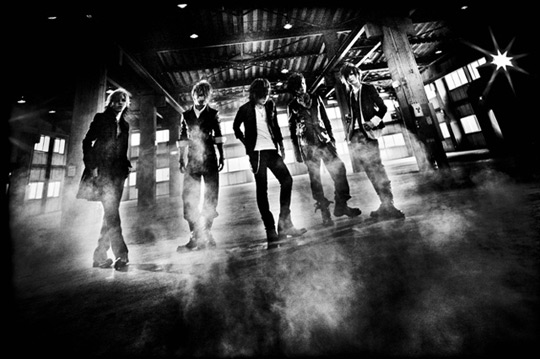 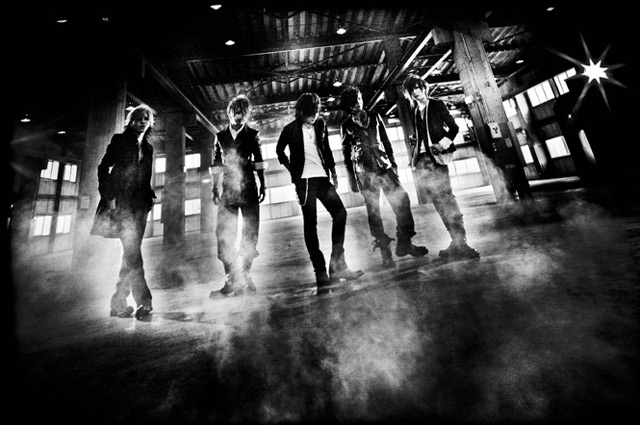 the GazettE released their concert DVD, entitled “the GazettE LIVE TOUR 12-13 [DIVISION] FINAL MELT LIVE AT 03.10 SAITAMA SUPER ARENA” on June 26th. At the time of the release, they also opened their official YouTube channel, onto which they uploaded an excerpt of the DVD as well as some of the music videos they have released up until this point.

The footage from “the GazettE LIVE TOUR 12-13 [DIVISION] FINAL MELT LIVE AT 03.10 SAITAMA SUPER ARENA,” as the name states, was taken at the tour final in March at Saitama Super Arena. The first-press version of the DVD contains behind-the-scenes footage, known as “DIVISION FINAL MELT-Behind the scenes,” so fans who want to see this rare footage should take a look at the first-press edition.

In addition to the DVD excerpt, on the GazettE’s newly-established YouTube channel, fans can also view the previously-released music videos for “Ibitsu,” and “DERANGEMENT,” as well as “SHIVER,” “Red,” “PLEDGE,” “VORTEX,” “REMEMBER THE URGE” and “THE SUICIDE CIRCUS” which were not previously made digitally available by the band.