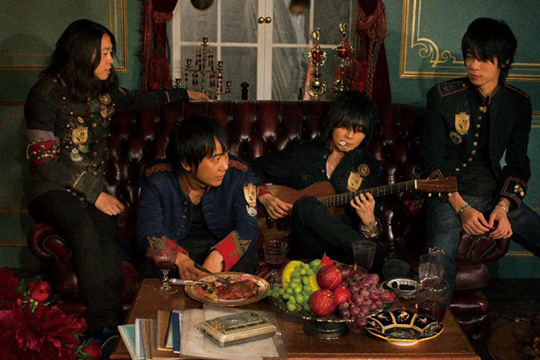 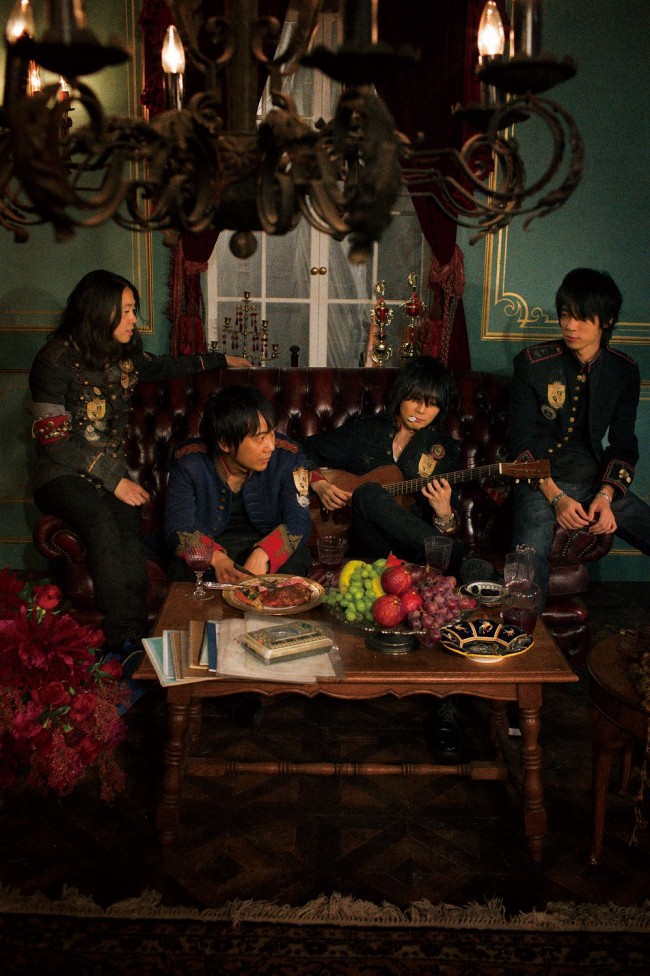 The new song by BUMP OF CHICKEN “Niji wo Matsu Hito” was chosen for the theme song of the movie “GATCHAMAN” which will be released on August 24th.

Details on how this came about is that there was hot offer from the film production side. BUMP OF CHICKEN’s song was necessary for the outlook of the world of “GATCHAMAN”. It has the perfect harmony of deep theme and unique SF action where children to adults can enjoy. Regardless of the category of usual simple hero story, bonds between fellows and the conflict of fighting as human weapon is portrayed. With that offer, they let the film production side listen to the already completed new song “Niji wo Matsu Hito”. The sound and the message was strongly linked to the movie and it was chosen as the theme song.

Go check out how the story of “GATCHAMAN” and the song of BUMP OF CHICKEN matches at a theater.